Zee5 HiPi short video platform launched, will make up for the lack of TikTok 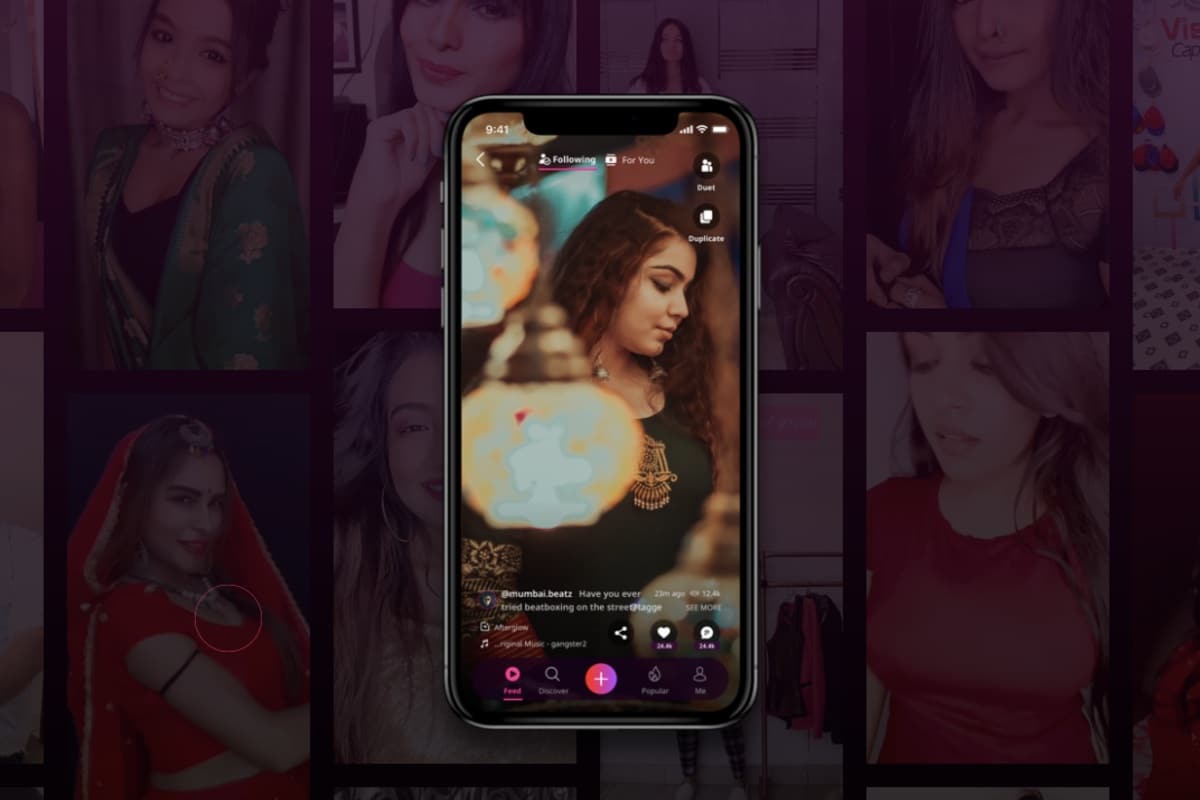 Zee5 HiPi has been launched as a short video platform, which joins the list of apps that offer features like TikTok, which also includes platforms like Instagram and YouTube. Let us tell you, 59 Chinese apps were banned in India in June, in which the most popular app was Tiktok. As soon as Tiktok got banned, its Indian alternatives also started appearing one by one, including some new and old apps like Bolo Indya, Chingari, Mitron and Moj. The Zee5 HiPi platform has been introduced under the Zee5 app, which will currently be available only for Android users. However, its iOS version is still in the works, which can be introduced after some time. On HiPi, users can create short videos of 90 seconds, in which they will have the facility to apply music tracks, filters and visual effects etc.

Zee5 HiPi was first announced in July front And now a month later Zee5 has introduced its beta version for Android users. The company has approached more than 400 influencers to attract new users to its platform.

It is worth noting that this time to launch HiPi is definitely very difficult, because TikTok in India ban Since then, many apps have caught the attention of people like Bolo Indya, Chingari, Mitron, Roposo, and ShareChat’s Moj app. Recently Instagram has also introduced Reels feature as its short video platform, in which users create and share their short videos of Tiktok.

The HiPi experience is going to be just like any other short video platform. In this, more than 100 videos will be available for viewing in vertical scrolling, which you can like and share on other social media platforms.

Let us tell you, Zee5 HiPi can be used only by users of 18 years or above, although this platform will only ask the creator for his/her date of birth for verification, at present it is not clear how this rule will be implemented.