Xiaomi, Redmi and Poco smartphones will get new update, banned apps will be removed 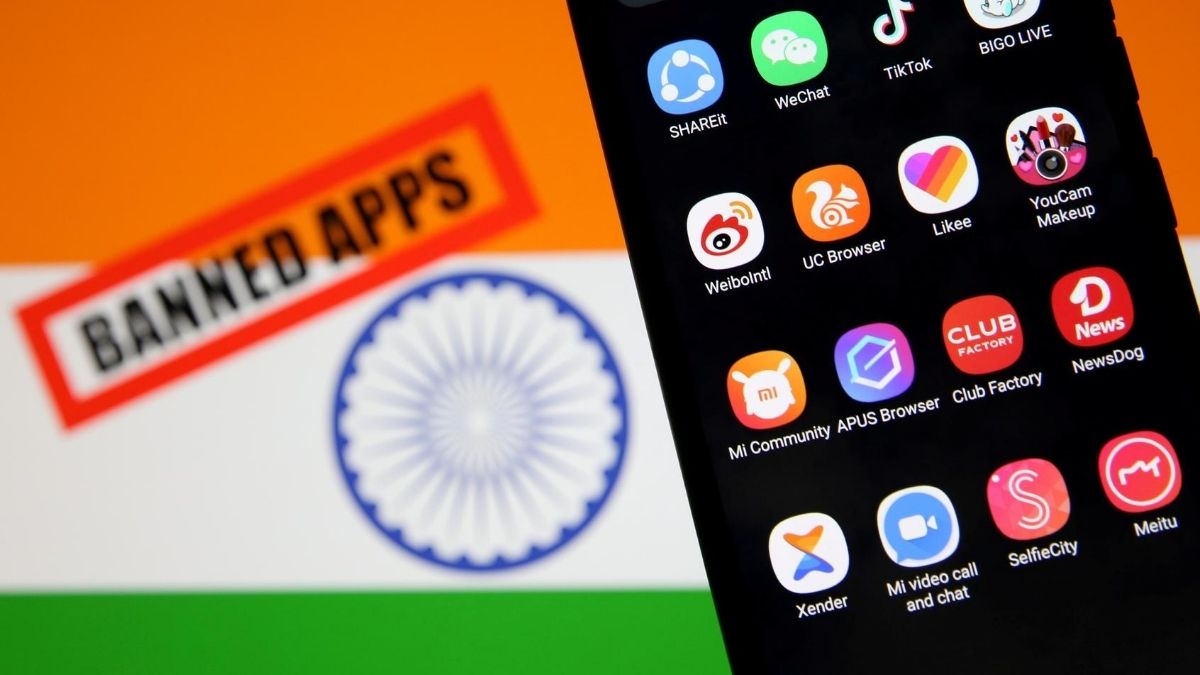 The Indian government had banned some Chinese apps. At first these apps were removed from Google Play Store and App Store. But there were some apps that were already installed in the smartphone. Now work is being done to remove these banned apps. Xiaomi had issued a statement recently, saying that the latest version MIUI update will be released for the smartphone soon, under which the pre-installed banned Chinese apps present in the phone will be removed. The names of those smartphones have been revealed in the latest report, for which this MIUI update is going to be released. After the new update, users will be able to uninstall Mi Browser, Mi Browser Pro and Mint Browser from their phones, which come pre-loaded on the smartphone. Let us tell you, after banning 59 Chinese apps, the Indian government also banned other Chinese apps, which included Mi Browser, Mi Browser Pro etc.

Let us tell you, Mi Browser, Mi Browser Pro and Mint Browser are already available from Google Play Store. removed has gone. However, for phones that already come pre-installed, a new version of MIUI will soon be rolled out as an update.

The note on Xiaomi’s Mi Browser is shared that, “Government of India has issued an interim order banning the Mi Browser Pro/Mint Browser App. As a responsible corporate, we have followed the orders of the Government. All online content feeds have been disabled, including news services, games centers, etc.

It is worth noting that at the end of June, the Government of India has banned 59 Chinese apps including TikTok in India. ban Which included many apps like ShareIt, UC Browser, Shein, Club Factory, Clash of Kings, Helo, Mi Community, CamScanner, ES File Explorer, VMate, Newsdog. However, after this in July a similar step was taken by the government and 47 other Chinese apps were banned. The government says that all these apps were involved in such activities, which could pose a threat to the sovereignty and integrity of the country, security of the country, security of the state and public order etc. The government has banned these apps due to data security and user privacy.