Xiaomi Mi Notebook Pro laptop can be launched on Friday 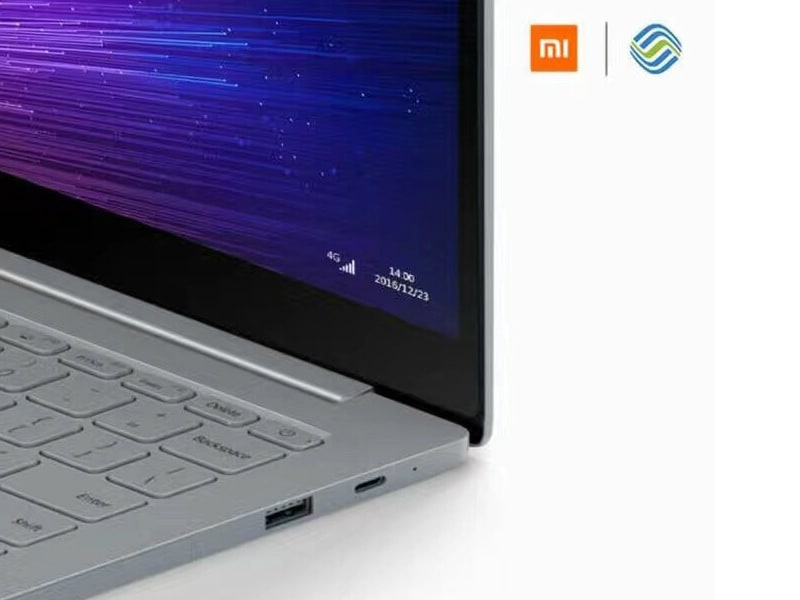 Xiaomi launched its first laptop Mi Notebook Air launch in july did. Due to the design and name, it has been compared to Apple’s MacBook Air. Now it has been learned that on Friday, the company will not present a new variant of Mi Notebook Air, but the new series Mi Notebook Pro will be introduced.

The Chinese company started sending invites for the launch event of its laptop at the beginning of the week. There were speculations that 4G connectivity would be brought to the Mi Notebook Air series. now one Report As claimed, the next product will come with ‘Pro’ branding. xiaomi today According to this, its price will be 6,000 Chinese Yuan (about Rs 58,600).

Based on the leaked information, it can be said that the specifications of Mi Notebook Pro will justify its price. It will be equipped with 4K resolution display, Intel i7-6700HQ processor, Nvidia GeForce GTX 960M graphics card, 16GB DDR4 RAM and 512GB internal storage.