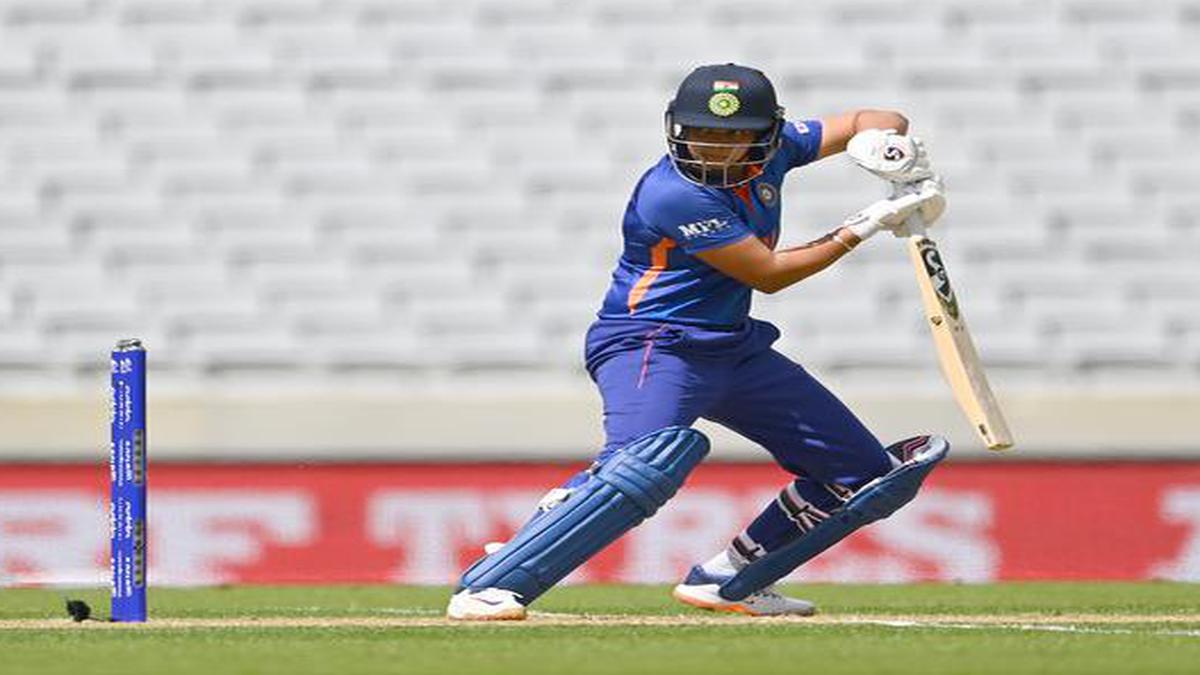 Having regained her confidence with runs in the previous game, India opener Shafali Verma is relishing the prospect of facing the South African pacers in the Women’s World Cup on Sunday.

Shafali hasn’t been in the best of form in the ongoing tournament and was dropped from the playing XI before being called back for the game against Australia.

“I’m always ready for any sort of situation whether I was not in the squad. When I was included against Australia, I was ready for it as I always thought that I may be given a chance on any given day,” Verma said at a pre-match press conference.

“Coaches were backing me when I was in nets. Our batting coach always gave me confidence which is a very good thing. He always worked on my weak and strong points. Our staff always make sure to speak to the out-of-form players and try to boost their confidence, which is a good thing. As a player, you derive a lot of confidence through such interactions.”

Her run-a-ball 42 against Bangladesh has given her a lot of confidence, too. “The last game gave me so much confidence. I was just thinking of improving myself and backing myself rather than thinking I am doing good or not. So, I’m just thinking to do well for the team in tomorrow’s game. When I was out, I was going through a bad time. I was focusing on my processes and when you go through such patches it’s important to work on your process. I worked on my mistakes, and tried to improve on a day-by-day basis, and I am doing that even now – physically, mentally and skills-wise.”

Having made her India debut as a 15-year-old, Shafali has come a long way. Alongside the elegant Smriti Mandhana, she forms one of the most explosive opening pairings in women’s cricket. On tours of England and Australia last year, however, she was peppered with short balls and didn’t look comfortable against them.

“I have worked on playing short balls. I have improved but want to keep getting better at it, whether that be against the short ball or a strong point of mine,” she said.

“I love playing fast balls and good bowlers. I have always played against pace because I used to play with boys. I am very excited to play tomorrow’s game. It would be fun to play fast balls.”