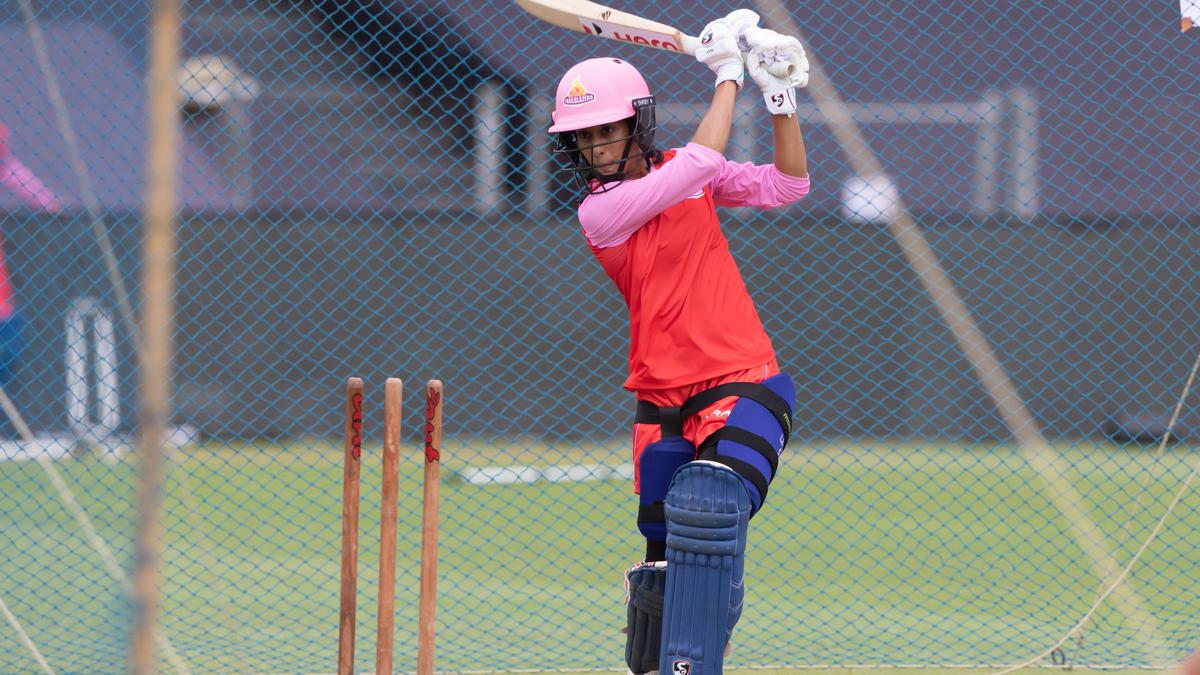 A top-heavy Trailblazers unit will hope to get its Women’s T20 Challenge off to a winning start when it takes on Supernovas in the opening fixture in Pune on Monday.

Led by Smriti Mandhana, the defending champion boasts of a formidable batting arsenal.

The 25-year-old can rely on the services of India teammate Jemimah Rodrigues, and Sabineni Meghana, who impressed with her performances in India’s tour of New Zealand before the Women’s World Cup in March this year, besides Hayley Matthews and Sophia Dunkley who can work their way through the lineup. Richa Ghosh’s ability to finish a match round off this attack.

“We have quite a few top-order batters. We have had a few practice sessions and have tried to assess how each one performs in different situations. We will look to give everybody an opportunity,” Mandhana said ahead of the game.


Harmanpreet Kaur, captain of Supernovas, has a potent lineup at her disposal herself. Deandra Dottin comes in after an impressive run with the bat and ball in the FairBreak Invitational 2022 and aiding her are the likes of Harman and Harleen Deol, whose 235-run haul in the Senior Women’s T20 Trophy included a 73-ball unbeaten 112. Pooja Vastrakar is a handy bat with a healthy strike rate while Sune Luus is happy to play sheath anchor if required.

Supernovas also have a lethal spin duo in World Cup finalists and rivals Alana King and Sophie Ecclestone. Dottin’s composure and efficacy in the death will also prove to be useful should the Trailblazers manage a fluent start.

READ:
Women’s T20 Challenge to be held in Pune


Mandhana has the assistance of fellow Maharashtra players Aarti Kedar and Maya Sonawane whose growth she says she is heartened by.

“Players like Arati and Shraddha (Pokharkar) make a captain’s job easier. They were able to nail their lines but now they can control how the ball goes too. That’s a handy trait in this tournament,” she added.