Women’s T20 Challenge in Lucknow from May 24-28: Sourav Ganguly 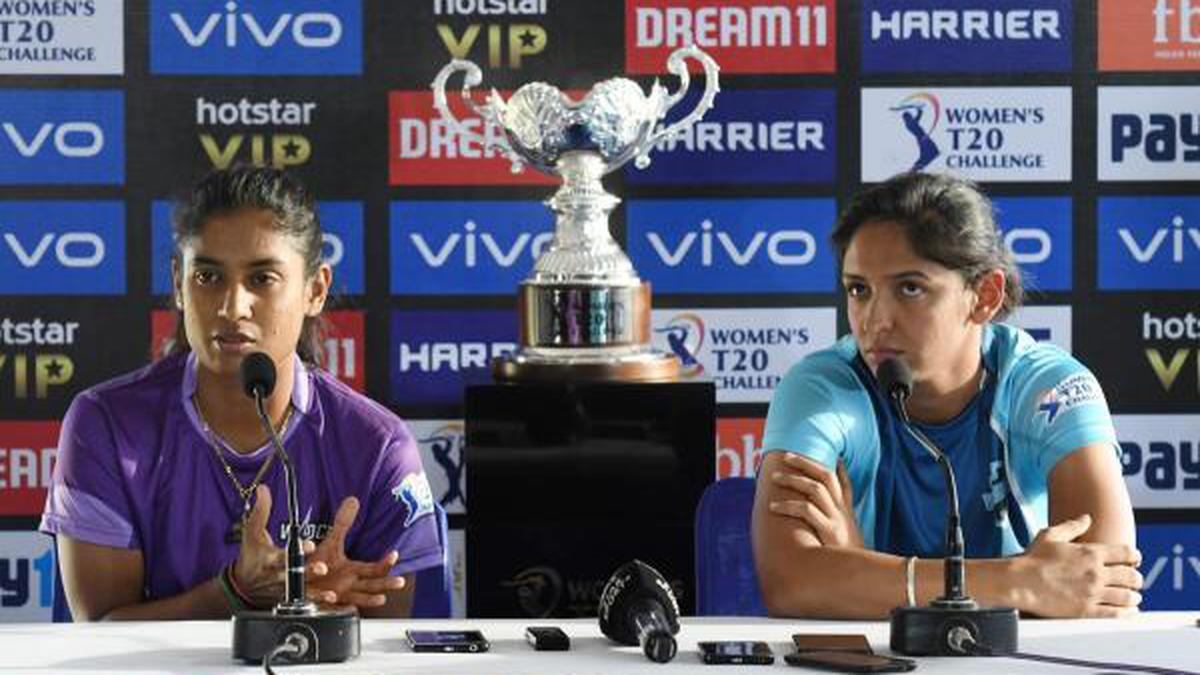 The Women’s T20 Challenge will be held in Lucknow from May 24-28, BCCI president Sourav Ganguly told Sportstar on Saturday.

Earlier, Pune was shortlisted as the venue but the Board decided to host the tournament at the Ekana Stadium in Lucknow.

The confirmation comes a month after the BCCI revealed that it is mulling over a six-team ‘full-fledged’ Women’s Indian Premier League starting in 2023 which will involve Indian and overseas players.

“It has to be approved by the AGM. We plan to start it by next year hopefully,” said BCCI president Sourav Ganguly.

Even Brijesh Patel, the GC chairman, confirmed the development. “The process is on,” Patel said, adding that this year, a three-team women’s T20 Challenge will be held in Pune in May, during the playoffs.

While Board officials remained tight-lipped, it is understood that some of the stakeholders, who own IPL teams, are keen on being associated with the tournament. “We are looking at all the aspects, and a concrete plan will be finalised soon,” a Board insider said.

It is understood that teams who are part of the IPL are keen on buying teams for the league and sources indicated that “first choice will be given to existing franchises post which other parties to be invited” to bid for teams.


100 per cent crowd for IPL play-offs

As reported by Sportstar, Kolkata and Ahmedabad will be hosting the IPL playoffs and 100 per cent capacity will be permitted.

With COVID-19 cases rising in the country, there were speculations that the crowd capacity could be reduced, but Ganguly indicated that as of now 100 per cent capacity will be permitted. However, the Board will continue to monitor the situation.

The knockout stage of the Ranji Trophy is likely to begin on June 6, with Bengaluru hosting all the seven games. The quarterfinals are likely to be held from June 6, while the semifinals and the final will begin on June 14 and 22 respectively.

The BCCI had hosted the league stage of the Ranji Trophy before the Indian Premier League and it was decided to allot all the remaining matches to Bengaluru keeping in mind the fact that most of the other centres receive heavy rain around that time.

Allotment of matches for South Africa’s tour of India in June, post the IPL, were also in the agenda. The Board had decided to host the five-match T20 series in Chennai, Bengaluru, Nagpur, Rajkot and Delhi.

The series will begin in Chennai on June 9, and will get over in Delhi on June 19.