Windows 10 Free Upgrade Available Only Until Friday, This Is Your Last Chance 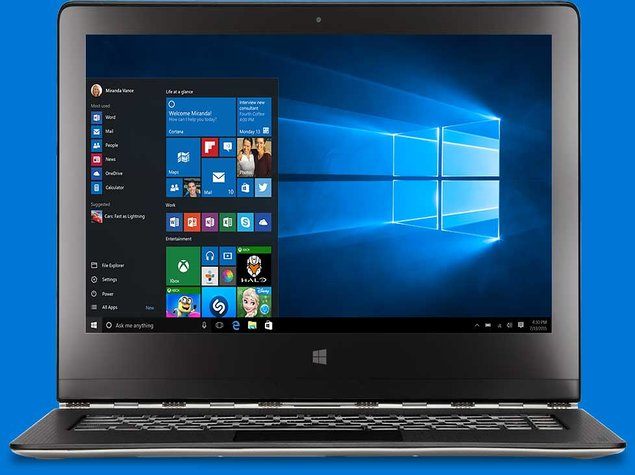 It would not be wrong to say that Microsoft has left no stone unturned to increase the usage of Windows 10 since its launch. The company was so aggressive about the use of this operating system that it made available the upgrade to the new Windows 10 version free of cost to the old Windows users. However, from this Friday (July 29), the upgrade will no longer be available for free.

The Redmond-based company rolled out Windows 10 to the general user on July 29 last year. It was made available for free for devices running Windows 7 and Windows 8.1. The new operating system is used in laptops, PCs, tablets and Xbox One consoles.

The free upgrade option was not available only to Enterprise Edition owners. This edition is meant for big corporate houses.

If you’d like to learn how to get a free upgrade, visit our Windows 10 Installation Guide read to

The biggest drawback with this upgrade is that the company marketing it very aggressively. Many users had complained about this, after which Microsoft decided to exercise some restraint.

Windows has suggested upgrading to a newer version so often that many users were upset by it. The company’s aggressive strategy can be gauged from the fact that Microsoft has been accused many times of downloading and installing Windows 10 without the permission of the user.

Once, the company had to pay 10 thousand dollars as damages for installing Windows 10 on a woman’s personal computer without her permission. The woman had complained that some of her files had been lost due to this update.

On the other hand, in August, the company launched Windows 10. anniversary update will issue. This information was given at the company’s annual Build conference held in March.