Which is better Samsung Galaxy M10s, Moto E6s and Realme 3i? 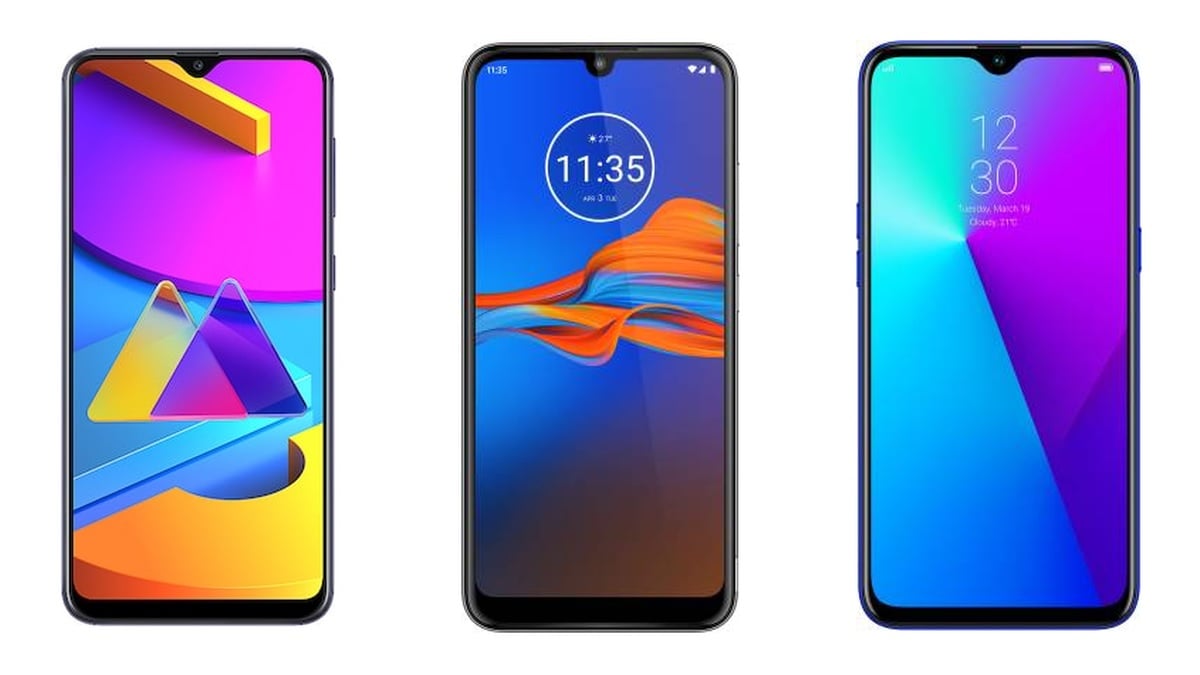 Samsung Galaxy M10s vs Moto E6s vs Realme 3i: Price in India

Samsung Galaxy M10S The only variant of it is with 3 GB RAM and 32 GB storage. Its Rs 8,999 will be sold in The sale of Galaxy M10S will also start from September 29 on the e-commerce site Amazon India and Samsung Online Store.

moto e6s There will be only one variant – 64 GB storage with 4 GB RAM. This Rs 7,999 will be sold in The new Motorola phone is available in Rich Cornberry and Polished Graphite colors. Its sale will be on the e-commerce site Flipkart from 23 September.

Samsung Galaxy M10s vs Moto E6s vs Realme 3i Specifications

Now let’s talk about processor, RAM and storage. Galaxy M10s has 3 GB RAM with octa-core Exynos 7884B processor. Inbuilt storage is 32 GB and it is possible to use microSD card up to 512 GB if needed. For speed and multitasking, the Octa-core MediaTek Helio P22 processor has been used in Moto E6S. It will have 4 GB RAM with it. Storage is 64 GB and with the help of microSD card it is possible to increase the storage up to 512 GB.

MediaTek Helio P60 processor and up to 4 GB of RAM have been given in Realme 3i. Realme has given 64 GB of inbuilt storage in this phone. If needed, it will be possible to use a microSD card up to 256 GB.

There is a dual rear camera setup in Reality 3i. The primary sensor is 13 megapixels. Its aperture is F / 1.8. With this 2 megapixel secondary sensor will work. There is a 13 megapixel camera on the front panel. The rear camera supports NightSpace, Hybrid HDR, Chroma Boost and Portrait Mode. The front camera comes with AI Beautification, HDR and AI Face Unlock.

Now let’s talk about battery capacity. The Samsung Galaxy M10s packs a 4,000mAh battery and supports 15W fast charging. The 3,000 mAh battery does the work of bringing life to the Moto E6S. The battery of Realme 3i smartphone is 4,230 mAh.

moto e6s Vs Samsung Galaxy M10S Vs realme 3i