WhatsApp’s Made in India option Sandes app launched by the government, trial started! 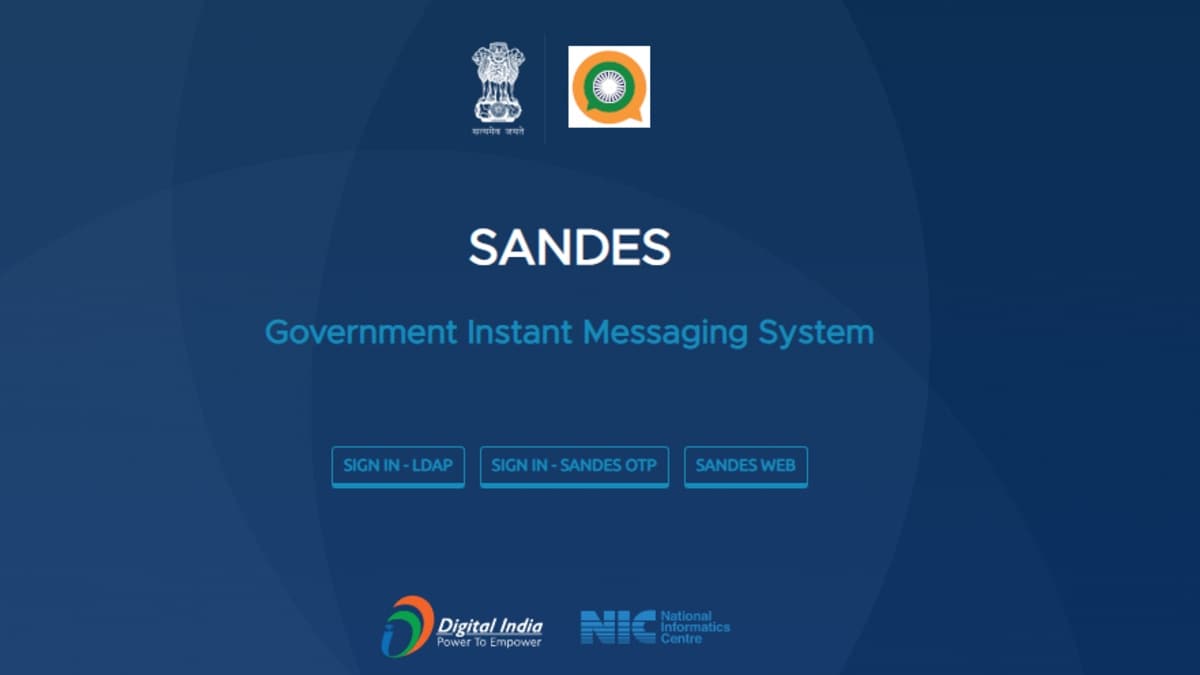 WhatsApp Indian Alternative: We read a lot of big news in 2020 regarding data privacy. For this, the government ordered many internet companies to install their servers in India itself. Then in September, hundreds of Chinese developers’ apps were banned in India and under the Atmanirbhar Bharat campaign, Indian developers were encouraged to develop safe indigenous apps. A lot happened in the year 2020 and now WhatsApp’s new Indian alternative “Sandes” app has been launched. After the recent changes in the privacy policy, WhatsApp has faced a lot of criticism around the world. Millions of users started using Telegram and Signal apps. In such a situation, now the government has brought a new instant messaging app Sandes for Indians.

Business Standard Key Report As per reports, the Indian government has launched the new Sandes app, which is an instant messaging alternative to WhatsApp. The app is completely Indian and is currently working on a trial basis. The report further states that the Sandes app, which is being called GIMS, is currently available for use by select government employees. This app is being called Government Instant Messaging System (GIMS). Right now there is no information about whether the app has been introduced only for government work or it will be used by the general public.

At the beginning of the year, WhatsApp in its privacy policy made changes After which the company owned by Facebook came under the scanner. After that millions of users Using Telegram and Signal App started doing Although the app developer had clearly said in his clarification that this Change not for common user Rather, they were made for business accounts. Nevertheless, the government had questioned the company and expressed concern about the personal information of users. It may happen that the Sandes app has been launched because of this. Government functions are sensitive and government employees getting access to this app shows that the government has not fully trusted WhatsApp at the moment.

According to the report, this app works on Android and iOS platforms. However, the app is not available in the App Store of both the platforms. It is being given directly to the government employees. The Sandes app is built similar to the new modern chatting apps, in which along with chatting, there is also an option to transfer voice messages and media files.