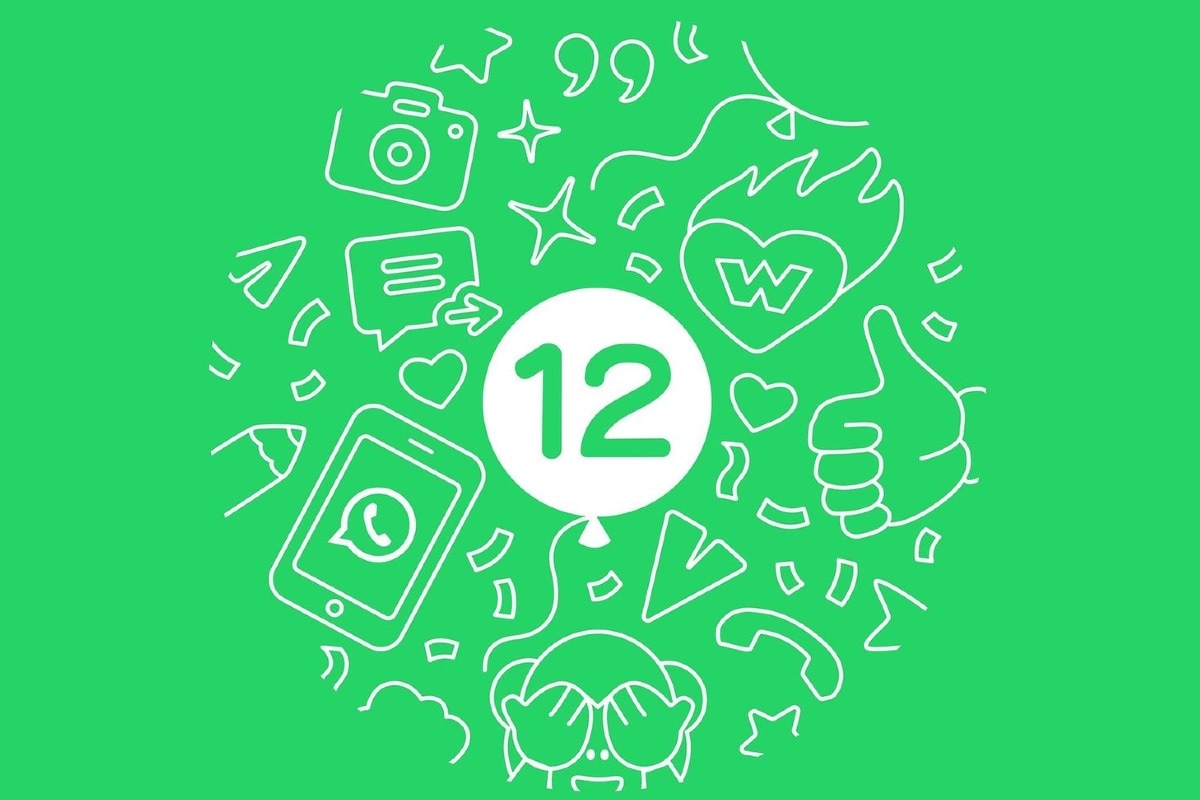 WhatsApp announced on Thursday that the instant messaging platform has completed 12 years. Announcing its 12th anniversary, the Facebook-owned company revealed that it handles over 1 billion calls per day. WhatsApp was launched in February 2009 and was originally designed to do status among its users. However, over time it was further developed and made a full-fledged messaging platform. Finally, the company also added the feature of voice and video calling in it. The company did not stop here and also started WhatsApp Payments to provide payment service to the app users. However, since the beginning of the year, the company has also been facing criticism regarding the new privacy policy.

posted on thursday Tweet Through WhatsApp announced the completion of 12 years. The tweet talked about some of the previously announced figures, which include over two billion (2 billion) monthly active users and 100 billion (10 billion) messages The matter has been said. However, it is also reported that the app, known for its instant messaging experience, handles over 1 billion daily calls.

WhatsApp added voice calling support to its app in February 2015 and started offering video calling in November 2016. The company also added group voice and video calling support in August 2018. Apart from calling, WhatsApp users were also given the option to share stickers and GIFs and the latest feature in the app was added in the form of WhatsApp Payments, which is for making money transactions.

Launched in 2009 by former Yahoo employees Brian Acton and Jan Koum, WhatsApp was acquired by Facebook in February 2014. However, after this, questions on the privacy of WhatsApp also start to arise. Many experts say that the company shares user data with Facebook and its subsidiaries.

The debate about the privacy of users on WhatsApp has increased more recently, when the company announced its Implementation of new privacy policy Spoke of Although the company has also cleared That the new policy is only for business accounts and will not affect the accounts of ordinary users. Instead of implementing this policy in February, the company came under pressure. by May 15 delayed.