WhatsApp May Soon Let You View Past Participants in Groups 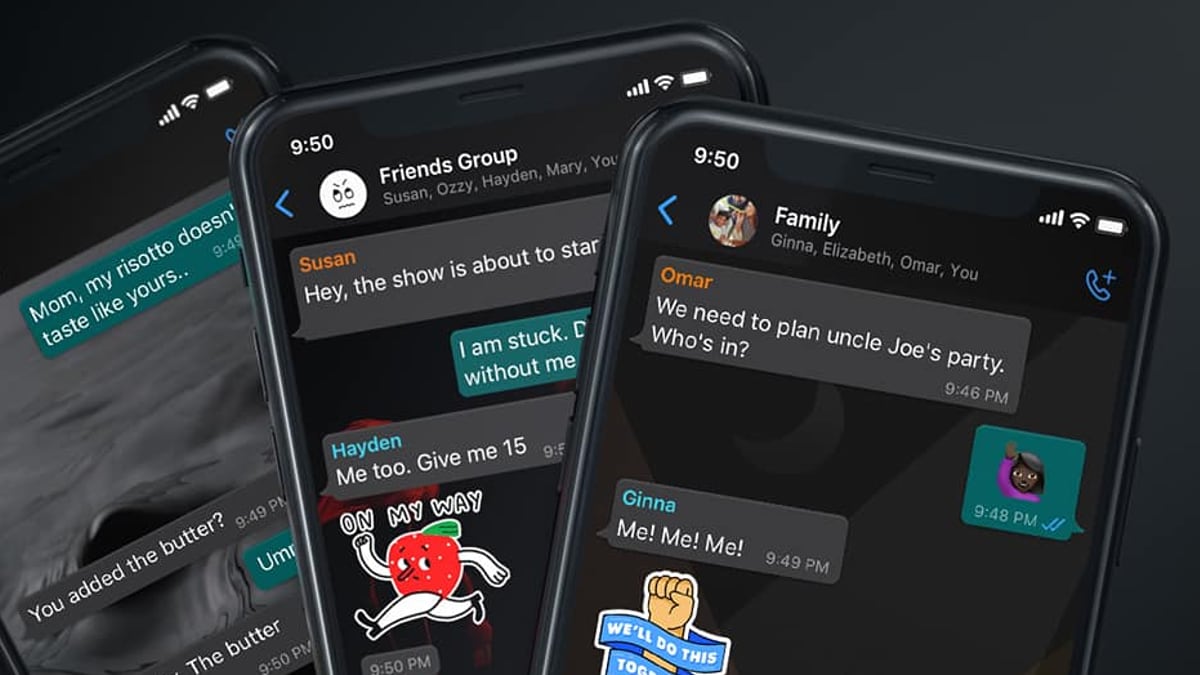 WhatsApp is reportedly working on a new feature that will allow users to view former participants in their groups. The move by the Meta-owned instant messaging app would make it easier for people to keep track of the members who have left a WhatsApp group in the past. The feature has been spotted in WhatsApp for Android beta v2.22.12.4, which is available via the Google Play Beta programme, however, it is not visible to testers. Recently, WhatsApp has been spotted developing the ability to let users silently exit their groups without openly notifying existing members.

According to a report by WhatsApp features tracker WABetaInfo, WhatsApp will soon allow people to view past participants in their groups. Spotted in v2.22.12.4 beta for Android, the feature is still in development, and not visible to beta testers. The report includes a screenshot displaying the new option, giving users an idea of what the feature might look like when it starts rolling out. In the screenshot, the View Past Participants option is seen at the bottom of the group participants list in WhatsApp group info.

As per WABetaInfo, the feature to see past participants is currently visible to everyone in the group, not just group admins, though this may change before the feature is actually rolled out to beta testers or the general public.

WhatsApp is looking to add new features and updates to improve the group messaging experience on the platform. The company is working on a new feature that will allow users to silently exit from WhatsApp groups. WhatsApp Desktop beta was recently spotted with this feature (once again under development, not visible to beta testers) allowing users to leave groups without letting other members know about the move. The user and group admins will be only notified about the exit. At present, WhatsApp shows an auto-generated notification when someone exits a group.