WhatsApp may soon get multi-device support 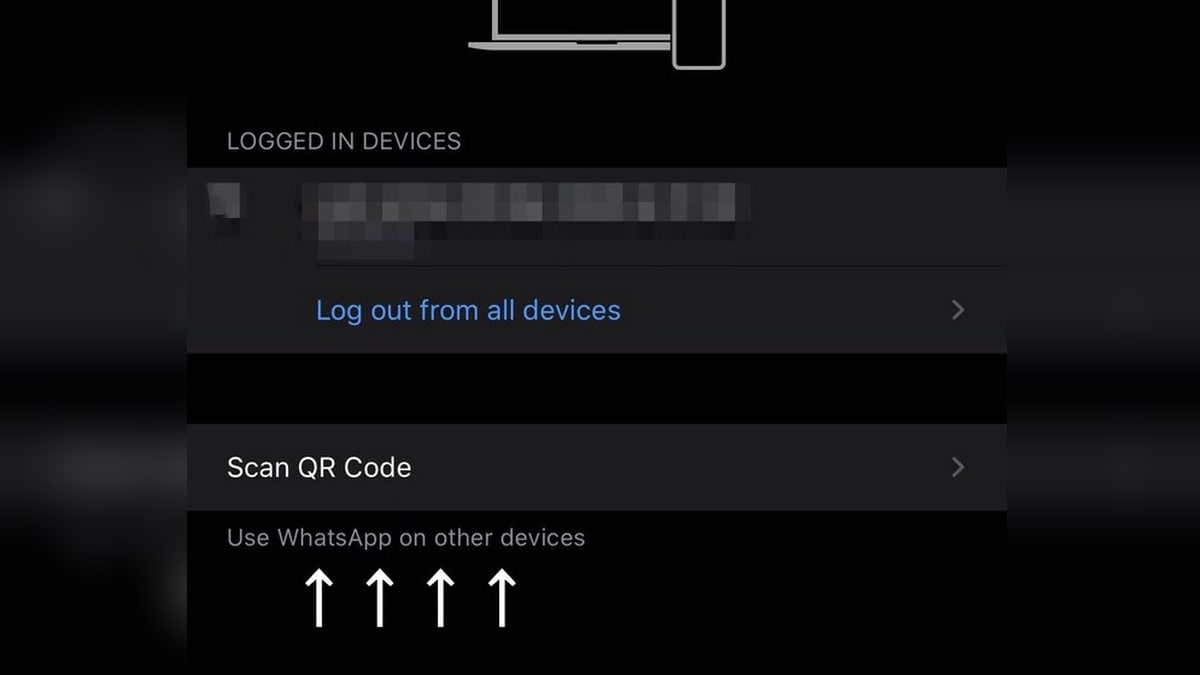 WhatsApp has a massive userbase around the world and its parent company Facebook is constantly updating it due to its growing userbase. The company is working on adding new features to WhatsApp. Recently, the number of users in group video calling in WhatsApp was increased to a maximum of eight and now the company may soon introduce the multi-device feature as well. For some time now, there have been reports that WhatsApp is testing a multi-device feature that will allow users to run the same WhatsApp account on multiple devices at the same time. This feature has been seen once again in WhatsApp version 2.20.143 beta for Android. However, the feature is still being developed and its release date has not been revealed yet.

As mentioned by WhatsApp feature tracker WABetaInfo Told Yes, WhatsApp is working on the multi-device feature since last year. This feature will help WhatsApp users to run the same account on two different devices without having to disconnect from the main device. This will be very useful for those users who have more than one smartphone or one smartphone and one tablet. The latest beta version includes some hints of this upcoming multi-device support that WABetaInfo has detected. In WhatsApp Web, where it shows the information of the device you are logged in, it is seen saying “WhatsApp on other device”, which according to the publication, is an indication of supporting the same account on multiple devices in the future. Is.

Apart from this, WhatsApp is also working on its main screen, which asks to use your Wi-Fi network to save data, when you log in on another device. In the screenshot shared by WABetaInfo, it can be seen that the new page brings up a pop-up which says (translated) “Mobile data usage may be slow and may use up your data plan to a large extent”. ” Regarding this pop-up, the report claims that it is possible that WhatsApp may have to transfer some data from the main device to the secondary device in order to support multi-device. It could possibly be chat history.

To recall, in the previous beta of the app, it was found that WhatsApp is also working on adding the Facebook Messenger Rooms shortcut to its chat/group share sheet.