Whatsapp is bringing new rules, forward messages will not be able to send in more than one group 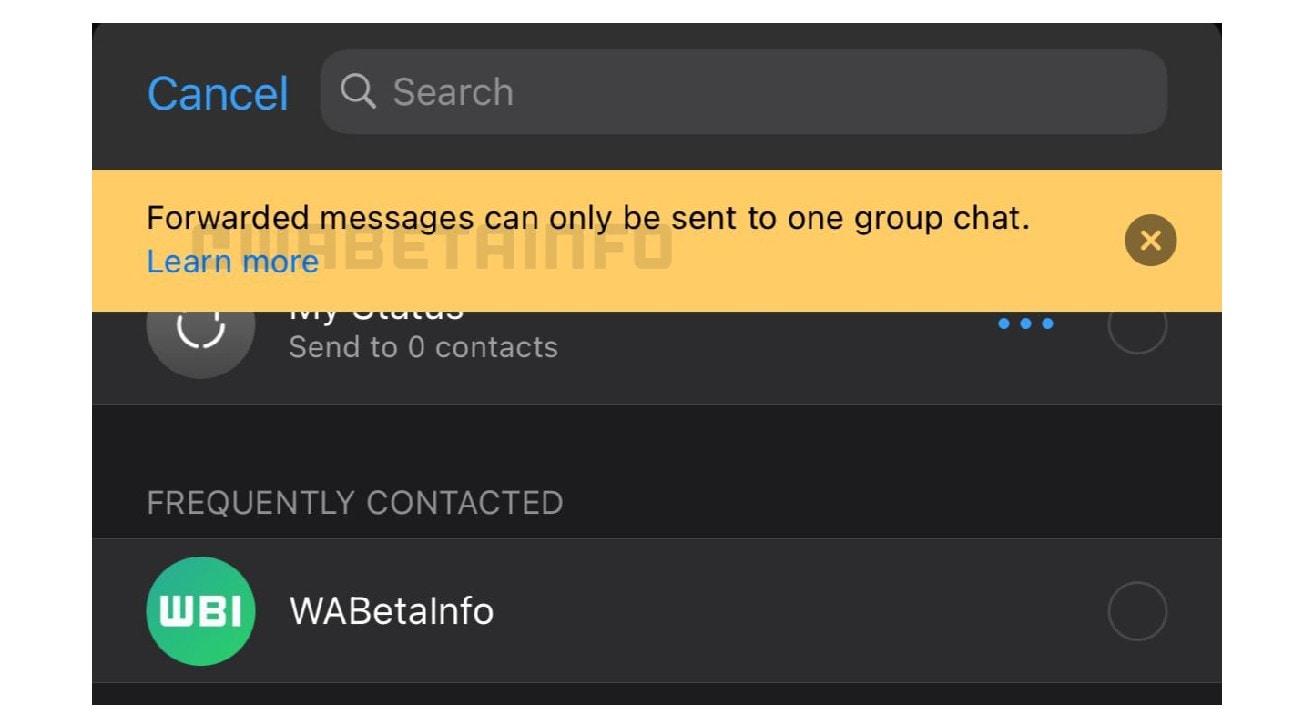 The popular messaging app WhatsApp keeps on introducing new features to its users. Recently, we told you that this app is bringing new features in voice messages, using which people’s experience will change completely. It has now been learned that WhatsApp is working on setting a limit on forwarding messages in group chats. This update was seen on WhatsApp beta for Android and iOS. This prevents forwarded messages from being forwarded in group chats. Its purpose is to prevent the spread of misinformation.

According to reports, WhatsApp has come up with a rule to limit spamming contacts, under which forwarded messages cannot be forwarded to more than one group at a time. It was seen on WhatsApp beta on Android and iOS.

of WABetaInfo Report A screenshot of this article states that “Forwarded messages can only be sent in one group chat.” If a user wants to forward a message to more than one group, he/she will have to select the text each time and go to chat Forward the person to whom the message is to be sent.The special thing is that during this time the user will not get the option of multiple selection.

This feature has been introduced in Brazil three years ago. There this feature separates the message forwarded once from the message forwarded more than once. Messages can be shared with up to 5 chats. WhatsApp imposed this ban to combat fake news and spam. It has been said in the reports that many elements use this platform to spread rumours, propagate lies and create unrest.

The new rules have been rolled out to some Android beta testers. Soon it will be brought to everyone by default through a new WhatsApp update.

Recently, WhatsApp had told that it is bringing new features in voice messages, which will completely change the experience of people using it. Recently, it was revealed that Android beta testers of WhatsApp have got the ability to pause and resume voice messages while recording it. Now WhatsApp itself has announced this. It has been told that along with Android, iOS users will also be able to pause and resume voice messages. Not only this, the voice recording can be drafted before it is sent and can be played outside the chat as well. Apart from this, users will be able to play voice messages 1.5 or 2 times faster than the regular speed. These updates will be available in the next few weeks.