WhatsApp has banned more than 18 lakh accounts in India, know the reason 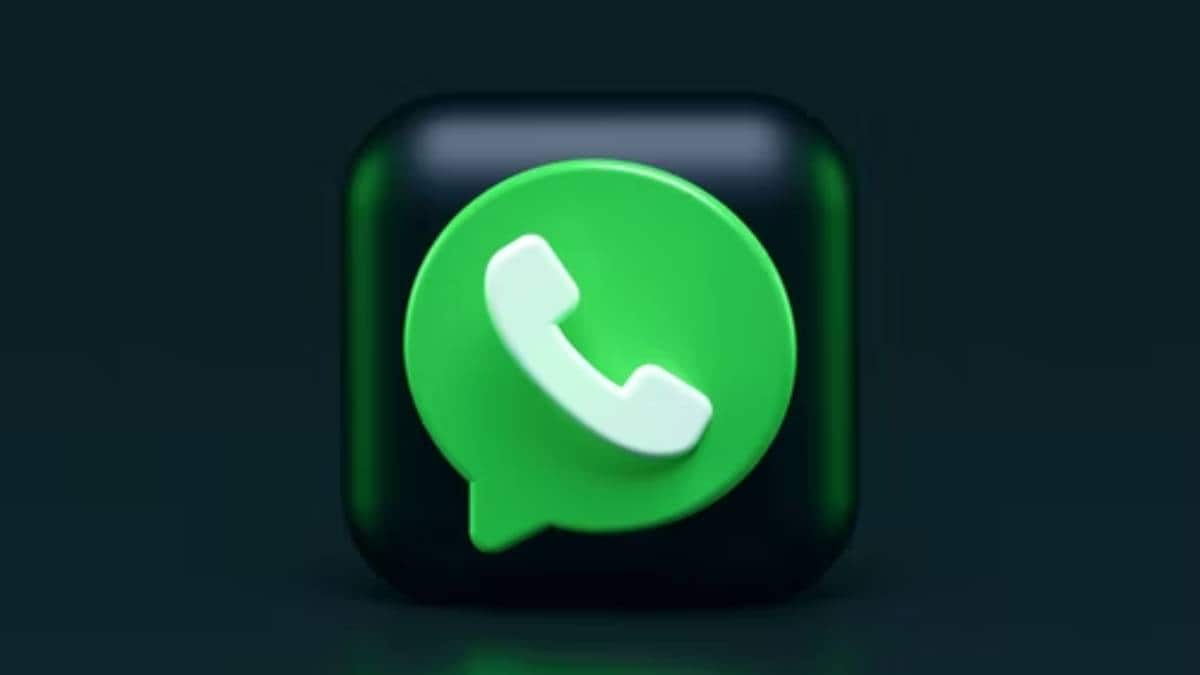 WhatsApp has acted following complaints from Indian users and banned more than 1.85 million (18 lakh) accounts in March this year. According to IT Rules 2021, WhatsApp has released its 10th User Safety Monthly Report. The company has taken action on certain accounts for violating Indian laws or WhatsApp’s Terms of Service. In its report, WhatsApp has told about this action.

A WhatsApp spokesperson said that we are the industry leader in preventing abuse between end-to-end encrypted messaging services. Over the years, we have invested in artificial intelligence and other technologies to maintain the safety of users on the platform. WhatsApp spokesperson said that we have published our report for the month of March as per IT Rules 2021. More than 1.8 million accounts have been banned. Significantly, in February, WhatsApp had banned more than 1.4 million (14 lakh) Indian accounts.

WhatsApp says that abuse detection using its own automated tools operates in three phases of an account’s lifestyle: during registration, during messaging, and in response to negative feedback, which it uses to report and block users. as received. The instant messaging platform says a team of analysts helps these functions evaluate high-level cases and improve efficacy over time. To report any complaints to WhatsApp, users can e-mail wa@support.whatsapp.com or report and block suspicious accounts using the buttons available in the app.