WhatsApp Alternative Apps in India: If you do not want to use WhatsApp, then take a look at these apps 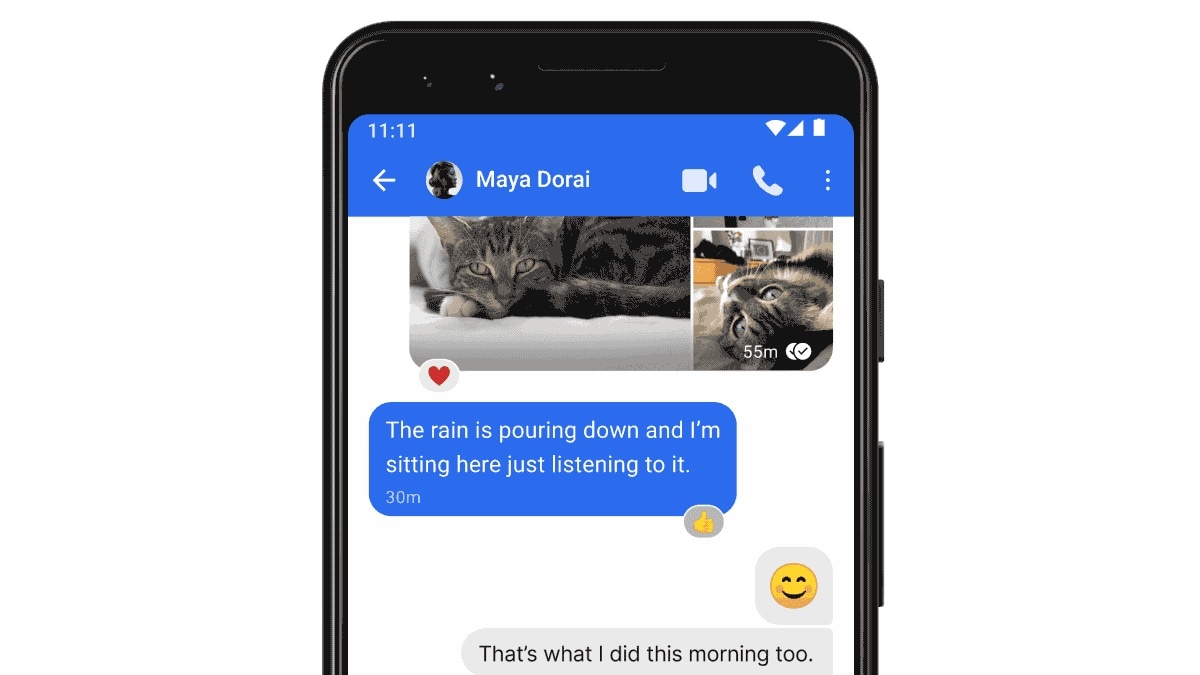 WhatsApp Alternative in India: Since the release of WhatsApp’s new privacy policy, this instant messaging app is facing criticism. Controversy has arisen over the security of users’ data, where people believe that now WhatsApp will feel free to share their data with Facebook. Let us tell you that Facebook is the parent company of WhatsApp and the social media giant has been in the dock many times in the past for breaching user’s privacy. However, as the controversy escalated and the massive exodus, WhatsApp also issued a clarification and reassured people that the new privacy policy is only for business accounts. They will not affect any person. Now still, if you are looking for any other instant messaging app instead of WhatsApp, then let us tell you that there are many such apps available in the market, which you can use instead of WhatsApp. Of these, you must have heard the name of apps like Signal, Telegram, Kik many times before, but there are still many such messaging apps, which you may have never heard of before. So without delay, let’s take a look at 8 such top apps that you can use instead of WhatsApp.

You must be hearing this name from the day after the new privacy policy came out. The app has also been recommended to be used by many veterans. Signal is not a new app. It is an end-to-end encryption messaging app that focuses on privacy and is used by many large institutions including journalists, security experts, worldwide. The app comes with many security features as compared to WhatsApp. In this, the option of ‘Auto-deleting messages’ is available. Due to the Screen Security feature, no one can take a screenshot of your chat. Every file sent in Signal is encrypted. Signal’s description section in the Apple App Store clearly states that this app does not collect any kind of user data. However, the status update feature is not available in it, which can be disappointing for some users.

Telegram is gaining the most popularity in India after Signal. Although the app is already popular, but in the last few days the app has been downloaded by millions of new users. It is an open-source app and is a better option for people looking for specialized group chats. Let us tell you that in Telegram you can create a group of 1 lakh people. Not only this, files up to 1.5 GB can be shared in it. Like Signal, Telegram also has the feature of self-destructing messages, which automatically deletes the user’s message. This app also comes with end-to-end encryption. Another great feature is that in Telegram, you can use your same account on multiple platforms at the same time. However, video calling support is not available in this.

Viber is a messaging and VoIP app that comes with end-to-end encryption. In this, encryption is available for calls, messages and shared media files. The app gives the option to run the same account on more than one device, which is not available in WhatsApp. Although WhatsApp is working fast on this feature and in the coming days we can see this feature in WhatsApp also. Voice and video calling feature is also available in the app. The special thing is that thanks to the Viber Out feature, you can also make international calls to non-Viber users through the app at a very low cost. It also has a store for stickers and you can play small games inside the app.

The Discord app has been popular in the gaming world for years. Gamers can use this app for chat. Although its DM feature makes it a great option for chatting. Through this you can send emojis, emotes, GIFs, photos and even documents to your friends. Like the Google Duo video calling app, you can also share your screen in this app. Voice and video calling facility is also available. Discord gives you a choice of apps like YouTube, Facebook, Twitter, Spotify, Twitch, Steam and GitHub within the app. A group of up to 10 people can be formed in this. You can build servers for more than that, as every gamer does.

The biggest feature of the Kik messaging app is that you do not have to register your mobile number to use it. Yes, you can run the Kik app through your email ID. When it comes to privacy, there can hardly be anything better than this. The app is a great option for those who want to avoid having to register their number in the app or share theirs with anyone. If you want to share your account with someone, you can share your username created in the app for them. It has all the chat options like WhatsApp. You can also share photos and videos in it as well as group chat option is also available in it. A bot is available in this, through which you can extract news, tips, mini games etc. from the internet within the app itself.