What is Net Neutrality? understand in layman’s language 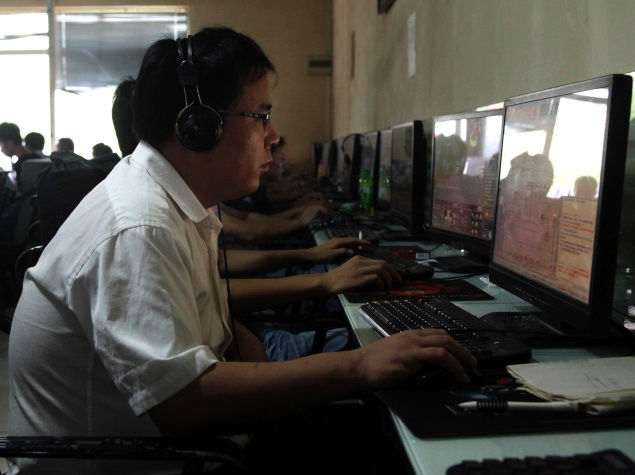 The debate on net neutrality is on in India. The government is repeatedly assuring that every citizen of the country has the right to internet. Her aim is to promote Digital India, so she will never compromise on net neutrality.

In fact, the discussion on Internet neutrality was going on for several days, but it came to limelight when TRAI sought feedback from internet users on imposing charges on internet content under pressure from mobile operators. Internet users have given their views to TRAI till April 24. If you do not give feedback then it does not matter, once again let us understand net neutrality in the language of common man.

What is Net Neutrality?
Net neutrality is not a defined condition. Based on principles, Internet service providers should give equal attention to every traffic on their network. For example, the Airtel brand must not intentionally block or slow down any website or any web content on its network. Especially in such a situation when its purpose is to benefit its services.

How Internet Service Providers Can Harm Net Neutrality?
Internet providers have already talked about charging a separate fee for video calling services like Skype. Because they have been feeling that such products harm their voice calling business. This is against the concept of net neutrality which talks about giving equal attention to all traffic.

What is zero rating?
Airtel has launched an open marketing platform on the Internet. Through this you can take advantage of many mobile apps for free. This platform has been named Airtel Zero. You will not have to pay data charges for using any app on this platform. Airtel will take its bill from its partner company or app maker.

Even though it may sound like a profitable deal for the customer, but after a time it will harm the interest of the consumer. Because there is a possibility that consumers may get used to taking free service. In this race, those small companies will suffer, which do not have the capital to go into partnership with internet service providers. Gradually, over a period of time, new options for the consumers will become less.

Although Airtel is not alone in this race, Facebook has also started Internet.org on the same policy. Even before this, companies of many apps had tied up with telecom operators for free service.

Whose eyes are on this?
Trai or Telecom Regulatory Authority of India is responsible for monitoring Internet related services in India. At present, TRAI has sought feedback from internet users. In the coming time, she will now give her suggestions to the government.