What are UPI Apps? This is how they are used 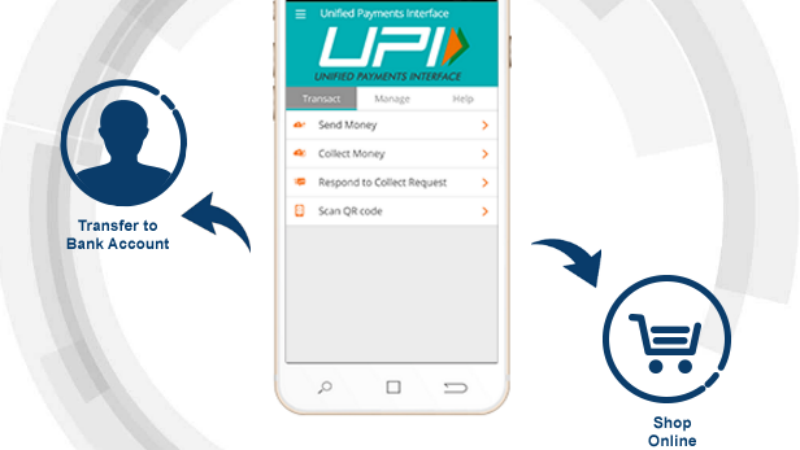 Mobile wallet companies got the biggest benefit of Prime Minister Narendra Modi’s decision of demonetisation. In the initial phase, the government-backed Unified Payments Interface (UPI) was not a part of the limelight. But now the government has started marketing this platform. Despite being a great platform, UPI was not liked by many people during demonetisation.

Through UPI, you can make payments directly from your bank account, just like you pay through debit card, net banking or check book. For this your mobile number should be registered with your bank. It is used to verify the account. Whenever you sign up for the UPI app, the system does the verification with your mobile number. Once the mobile number is verified with the UPI app, you can create a Virtual Payment Account (VPA). With this MPIN can be created which can be used for transactions.

As on date, around 30 banks have joined the UPI platform. Apart from this, more than 20 UPI apps are also available in Google Play and Apple App Store. The beauty of the UPI system is that you can register on the Axis Bank UPI app. And with this you can link the account of HDFC or Union Bank. Some UPI apps also act as mobile wallets. At the same time, through some apps, you will be able to recharge mobile and DTH. These include the Pocket app of ICICI Bank and the PhonePe app in partnership with Flipkart and Yes Bank.

You are liable to service tax along with a charge of Rs 5 for transacting through the UPI app. The same charge is also charged by banks for IMPS banking.