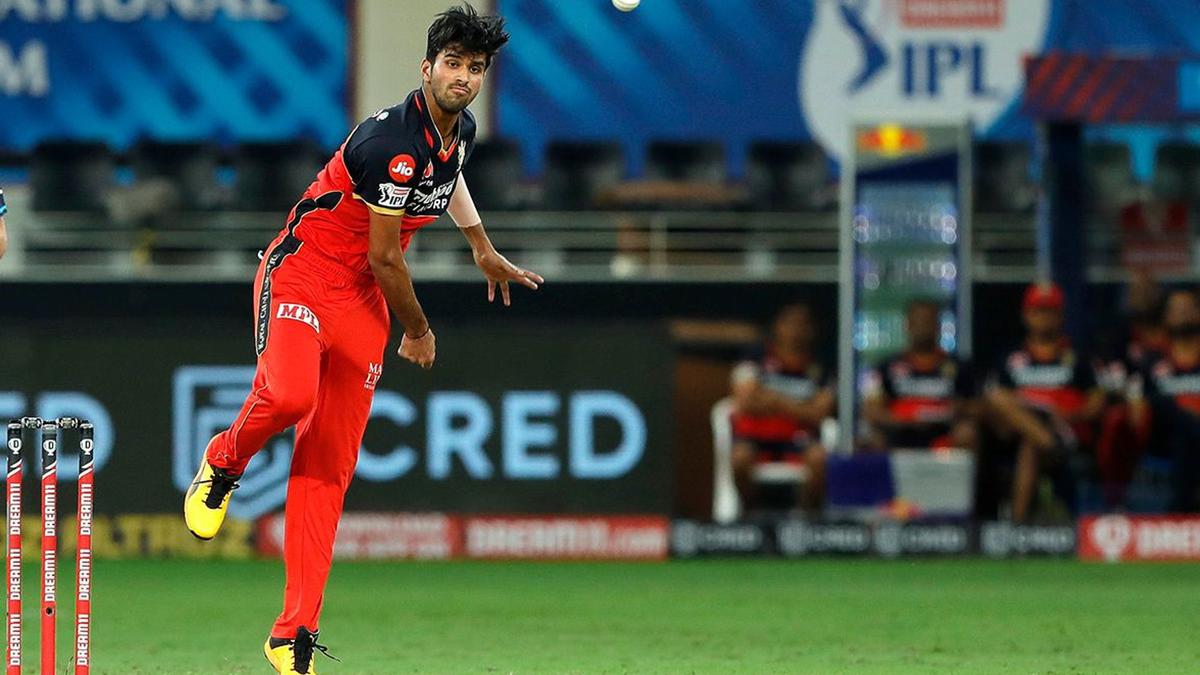 Sundar, who was with Royal Challengers Bangalore, was ruled out of the second half of the IPL 2021 with a finger injury.

Sundar picked up three wickets in six matches at an average of  32.11 in the first half of IPL 2021. The off-spinner accumulated 19 wickets in 32 matches for the then Virat Kohli-led team since joining the franchise in 2018.

The 22-year-old made a comeback to competitive cricket in the recently concluded ODI series against West Indies and picked four wickets at a frugal 4.16 runs an over while also scoring 57 runs in two innings.