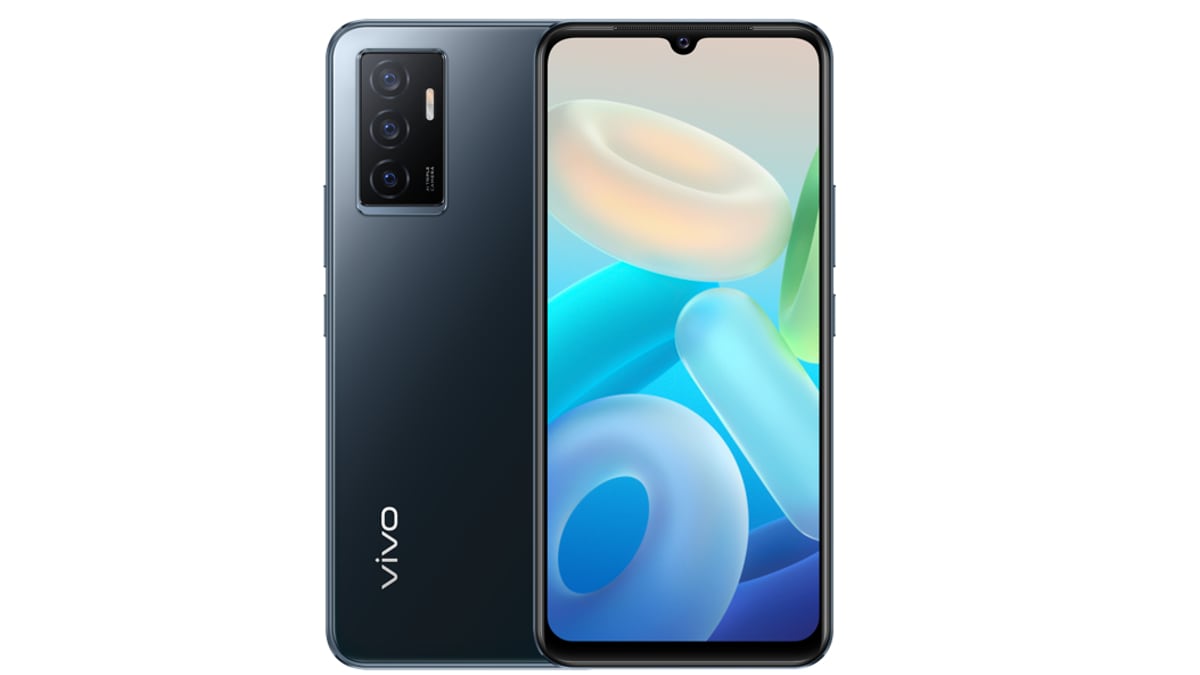 Vivo has launched Vivo Y75 smartphone in its Y series. Slim design is seen in the new Vivo phone and it has been introduced in two color options. The phone is packed with MediaTek’s Helio G96 processor and has up to 128GB of inbuilt storage. Talking about the rest of the features of the phone, it has a 44-megapixel autofocus selfie camera and a 50-megapixel triple rear camera setup. It is equipped with a 4,050mAh battery, which is supported by 44W FlashCharge support. The device also offers Extend RAM feature. With the help of this, users can increase the memory from the inbuilt storage of the phone.

Vivo Y75 It has been brought in India only in 8GB RAM + 128GB storage option. Its price has been kept at Rs 20,999. The phone comes in Dancing Waves and Moonlight Shadow colors and is available on Flipkart, Vivo e-store As well as available for purchase through offline retail stores. Customers who buy this phone using cards from ICICI, SBI, IDFC First Bank and OneCard can avail a discount of up to Rs 1,500.

The Vivo Y75 smartphone, which comes with dual-SIM (Nano) slot, runs on Funtouch OS 12 based on Android 11. It has a 6.44-inch full-HD + (1,080×2,400 pixels) AMOLED display. This phone of Vivo Y-series is equipped with MediaTek’s Helio G96 4G processor, which is paired with 8 GB RAM. The RAM can be expanded up to 4GB using the inbuilt storage.

Talking about the cameras, this device has a triple rear camera setup with rear flash. The camera unit consists of a 50-megapixel primary sensor with f/1.8 aperture, an 8-megapixel wide-angle depth sensor with f/2.2 aperture, and a 2-megapixel macro sensor with f/2.4 aperture. For selfie and video chat, Vivo Y75 has a 44-megapixel front camera. Several camera modes have been given in the phone, including Ultra-Wide Night, Super Macro, Portrait Mode, Live Photo and Bokeh Mode. The 128GB inbuilt storage of the phone can be expanded via SD card.