Vivo X80 Series Will Launch in China on April 25 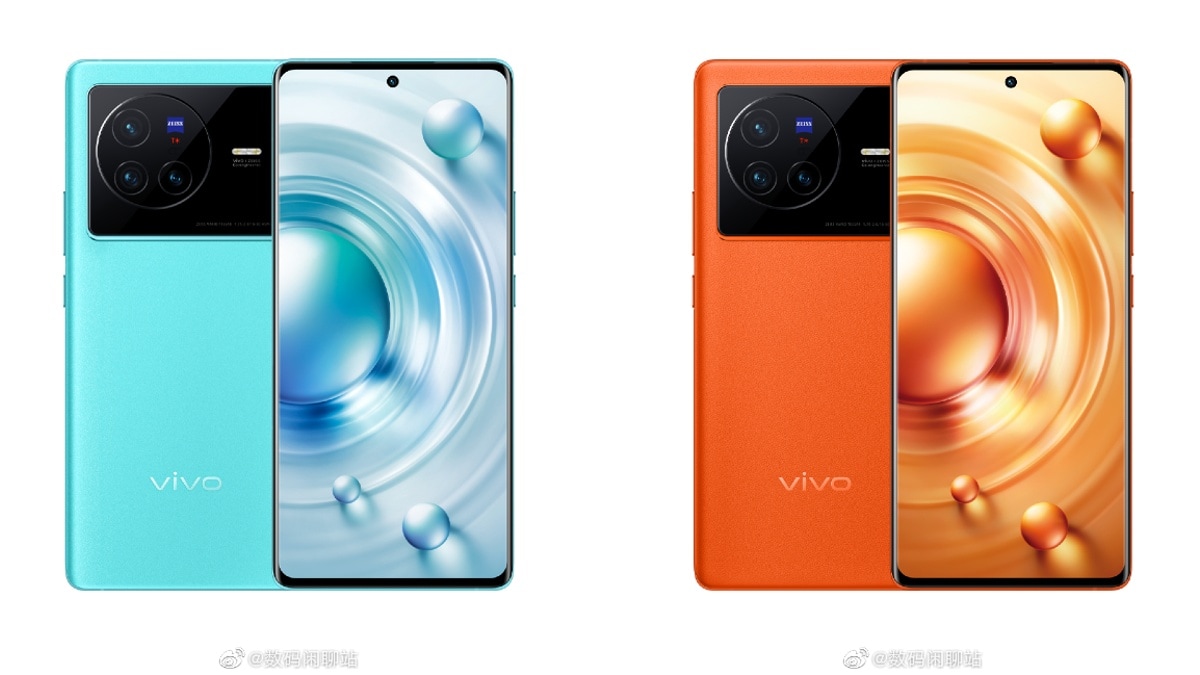 Vivo X80 Series launch in China will take place on April 25, the Chinese company has announced via a post on Weibo. Vivo has also shared a small video clip on the Chinese microblogging website, teasing a quad rear camera setup with Carl Zeiss optics, and an orange colour variant. The smartphone series is said to comprise of three models, the Vivo X80, Vivo X80 Pro and Vivo X80 Pro+. Meanwhile, a tipster has shared the alleged renders of the Vivo X80 suggesting a design similar to the Vivo X80 Pro+.

As per the post on Weibo, the expected Vivo X80, Vivo X80 Pro and Vivo X80 Pro+ smartphones will be launched on April 25 at an event scheduled for 7pm CST (4.30pm IST). According to the video shared by Vivo, at least one smartphone in the series, apparently the Vivo X80 Pro+, will have a quad rear camera setup.

The upcoming Vivo smartphone from the teaser is now available for pre-booking in China. An image shared on the pre-booking page shows a smartphone with a large rectangular module. Within the large module, there is a small circular area that contains three lenses and a Carl Zeiss logo. There is what looks like a fourth lens on the bottom left, and a pill-shaped LED flash to the right of the circular area. On the front of this upcoming model is a display with a centrally aligned cutout for the front camera.

An earlier report had claimed that the Vivo X80 Pro+ could feature a 50-megapixel GN1 primary sensor, a 48-megapixel Sony IMX598-based ultra-wide camera, a 12-megapixel portrait sensor, and an 8-megapixel periscope telephoto camera. For selfies, this smartphone could come with a 32-megapixel shooter.

Another recent report also suggested that the Vivo X80 series smartphones will be powered by MediaTek Dimensity 9000-series SoCs. The models have allegedly been spotted on the Bureau of Indian Standards (BIS) certification website, which suggests that a launch in India might be inching closer as well.

Meanwhile, a tipster has shared the alleged renders of the Vivo X80 suggesting a design similar to the Vivo X80 Pro+. As per the images, the phone will have a triple rear camera setup in a module which looks like the one on the top-end model. The tipster also suggests that the phone is expected to launch in Black, Blue and Orange colour options.