Video calling is being tested on Telegram, claims report 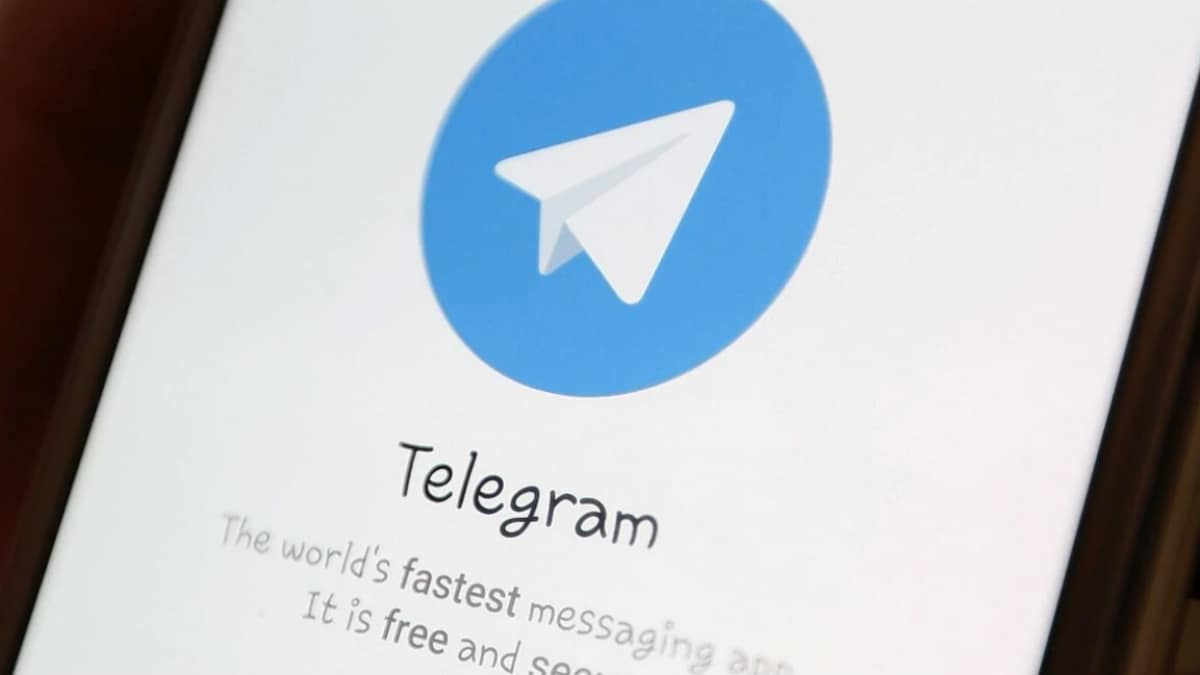 Telegram users can now take advantage of the video calling feature with their contacts, although this feature is currently rolled out for the Telegram beta app. This information has come out in an online report. If you want to use this beta feature, you will need to download beta version 0.7 or newer from Microsoft’s App Center platform. This beta app needs to be installed along with the regular Telegram app you used. At present, this feature of the company is in its early stages, but as soon as it is introduced, it will be able to compete with its rivals apps like WhatsApp and Viber.

Android Police Key Report As per reports, it has been four years since Telegram introduced voice call support on its app, and now it has finally rolled out the video calling feature for its beta users as well. Stable version rollout may take a few days or weeks. As we told, for testing this feature, you need to use Telegram beta program. stake Have to become Telegram releases standalone beta APKs that need to be installed along with the regular Telegram and Telegram X apps.

After the authentication process is complete, you can get the video calling feature on the app, however you will only be able to make video calls to Telegram users who have installed the 0.7 beta app on their device.

According to the report, the Telegram video call interface is similar to the rest of the platform. It has an on-screen button for front and back camera, apart from this it will also get torn on and off video button, mute and hang-up button. Video calling members can convert a small window to a large window with just one tap. Initial feedback suggests that the app has some technical issues and needs a lot of improvement.

Currently, there is no option for group video calls in the app, but reportedly this feature is also in the works.