Umesh Yadav: A player is bound to fail sometimes in the IPL 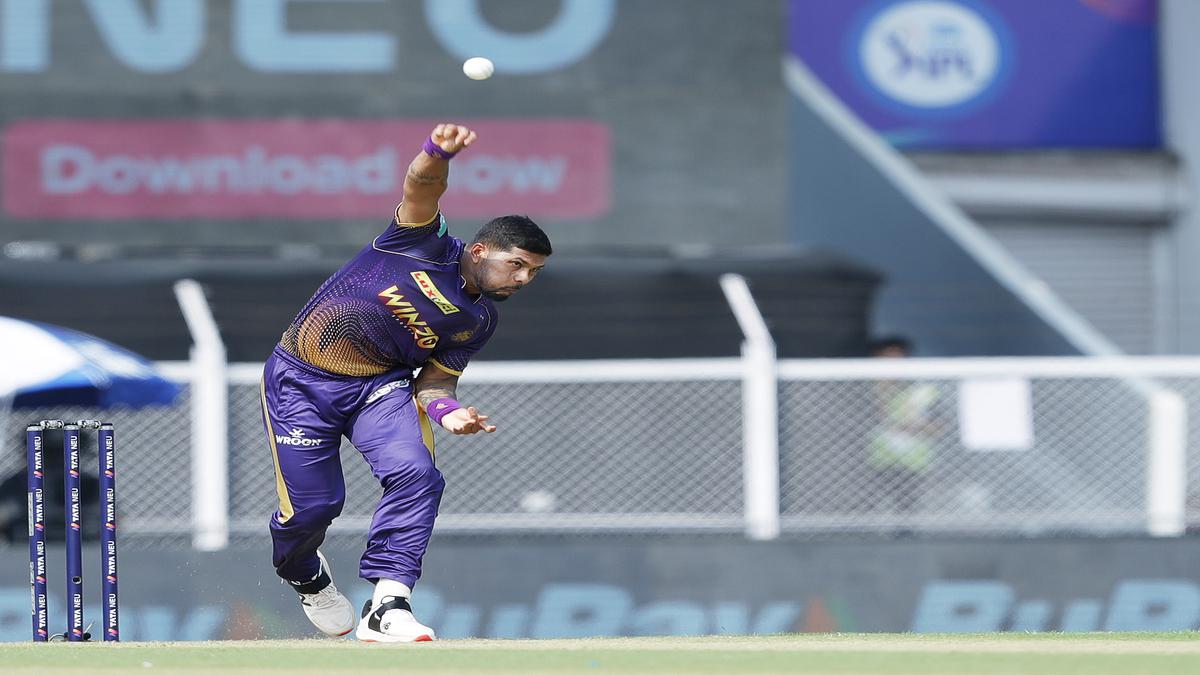 After being in the white-ball wilderness for the last two years, at least as far as the IPL is concerned, Umesh Yadav has made a strong comeback this year with Kolkata Knight Riders as the leading wicket-taker for his side with 11 scalps at an impressive economy rate of 7.43.

While he has been a consistent performer with the red ball for India in Tests, he has not played a lot in the IPL with just two matches for Royal Challengers Bangalore in 2020 and didn’t get a game for Delhi Capitals last year.

Until the last moments of the second day of the IPL auction, it looked like he would go unsold until Knight Riders got him for his base price in the accelerated bidding process.

“When you are in the auction pool, you never know what is going to happen. Almost all fast bowlers in my group were auctioned. I was one of the few remaining. I felt there was no chance this time. But when your old franchise, with which you have won the title, picks you, you feel there are better things to come,” said Umesh in a chat with Sportstar about getting a proper crack at the IPL again.

Explaining how he has been able to start well despite not playing at this level in white-ball cricket for a few years now, Umesh said, “It is not that difficult to switch formats. The length you bowl is pretty much the same be it Tests or T20s. So, there shouldn’t be much problem adjusting if you are doing well in one particular format. However, you do have to work on your slower deliveries and yorkers. In Test cricket as well, the slower one and the yorkers are gaining more prominence especially when you find the wicket isn’t of much help or the batter is performing well. We are all used to this now but there is a fine line between planning and executing.”

When asked about his preparation for the tournament, Umesh said while there has not been a drastic change in methods, he added, “when you gain a bit of experience, you precisely know the areas you need to work on.”

Apart from analysing the opponent’s strengths and having game plans for each batter, the 34-year-old feels a strong mind is important because, “in the IPL, you will sometimes do good but you are bound to fail as well. You have to be ready for that. Like a batter may score a zero after scoring a fifty, it works the same for us bowlers as well. One must never lose heart.”