Truecaller got a new feature, spammers will get every information 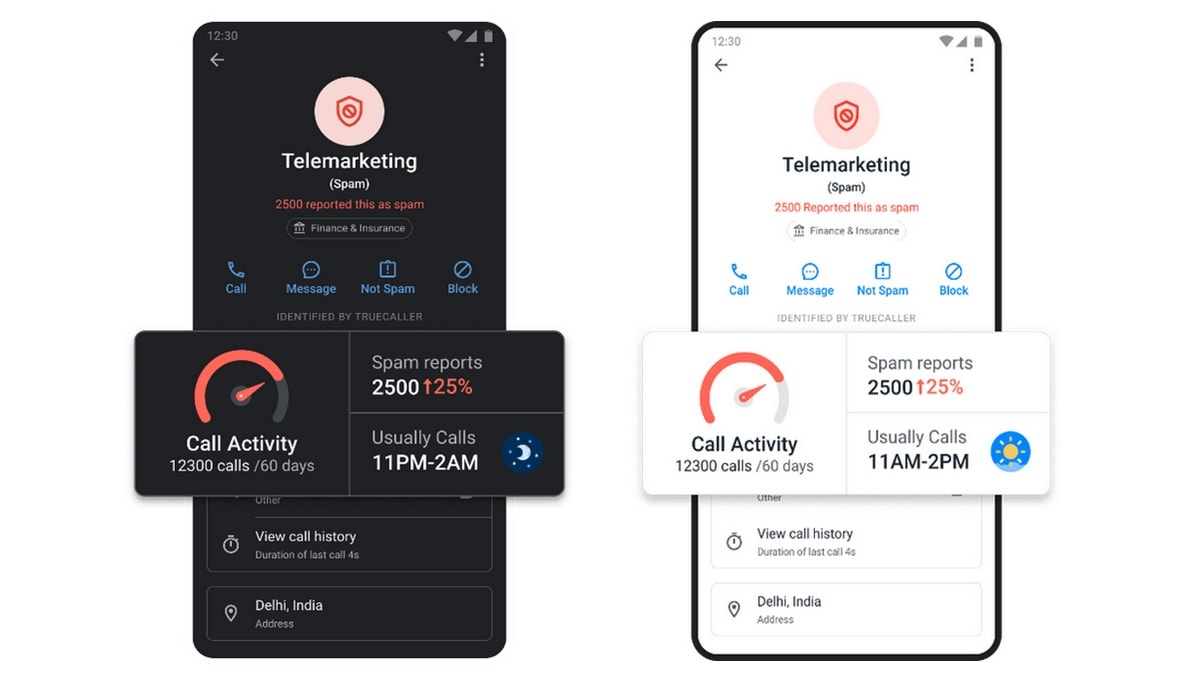 Truecaller has rolled out a new feature called Spam Activity Indicator for Android users. It gives detailed statistics on tapping on the spam caller’s profile in the Truecaller app. While free number search and spammer statistics are also available on the official website, the mobile app also got three new features named Spam Report, Call Activity and Peak Calling Hours in its latest update. Through the Spam Activity Indicator, Truecaller will help make users more alert and secure than ever before by providing them with more information about spammers.

The Spam Activity Indicator is intended to allow Android users of Truecaller to make an informed decision before taking their call. With the update, the app introduces three new features – Spam Report, Call Activity and Peak Calling Hours. The Spam report shows the number of times that number has been reported as spam on Truecaller. If this number keeps increasing or decreasing, a percentage also appears in the Spam Reports section.

Call activity shows the number of calls that suspected caller has made in the recent past, to help users decide whether or not to trust the caller. The Peak Calling Hours feature, as the name suggests, shows what time a spam caller is most active.

Truecaller says that these figures will currently be visible after tapping on the spammer’s profile picture. However, the company says that after future updates, these data will also be shown in Caller ID, so that users can make their decision about the caller immediately. This feature will give users all the information about a spam caller on the call screen, allowing them to reject or ignore the call.

The spam activity indicator feature is live on the Truecaller app designed for Android. However, this appears to be a staged rollout, as the feature was not available on all the devices we tested.