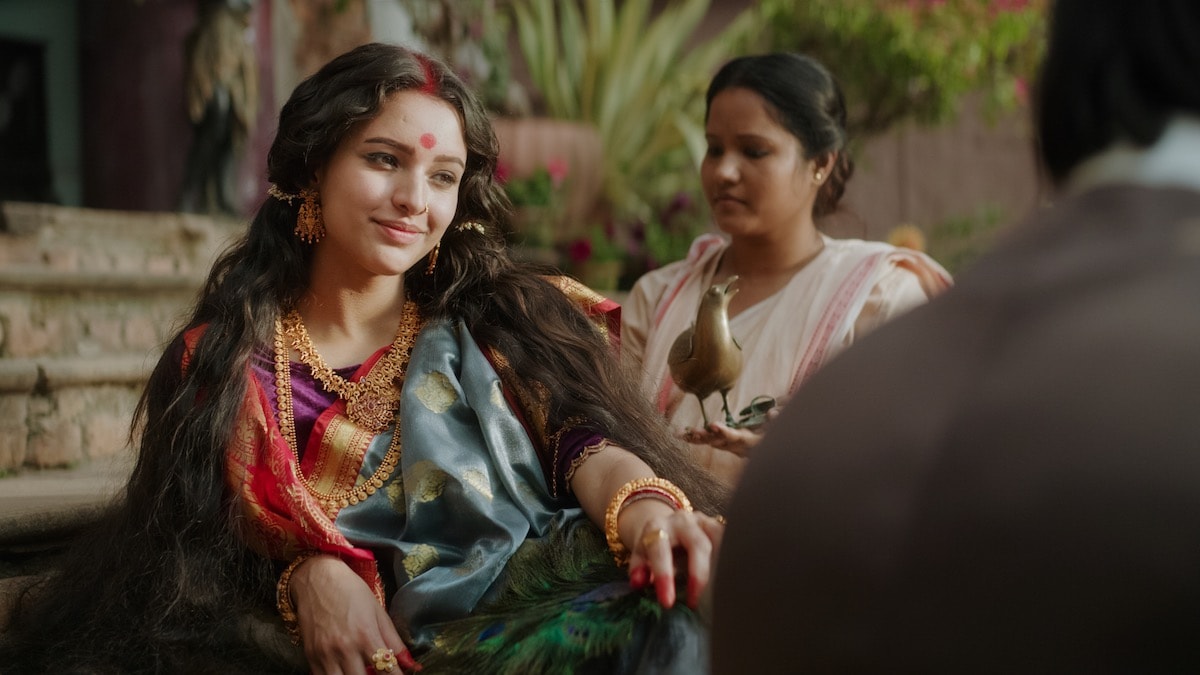 Away from acting, Anushka Sharma is increasing the graph of her career as a producer these days. After Paatal Lok, he recently announced his next Netflix Original film, named Bulbbul. The film will be released on Netflix on June 24, 5 days before the release, a 2-minute long trailer of the film has been introduced. The trailer of the film is full of suspense and thriller, which tells the story of a girl who was married off as a child, but turns into a mysterious woman as she grows up. Along with this, a witch has also been mentioned in the trailer, who lives on a tree and whose legs are upside down. However, referring to the ghost, the same new bride is depicted on the screen, who was married in childhood. It can be guessed that no one else but Bulbul is behind all the incidents in the story of the film.

Bulbbul is written and directed by Anvita Dutta, who is making her directorial debut with this film. Apart from this, if we talk about the main characters of the film, then it has Tripti Dimri, Avinash Tiwari and Rahul Bose in important roles. Parambrata Chatterjee and Pauli Dam are seen in supporting roles with them. ‘Bulbul’ is a film produced by Anushka Sharma and her brother Karnesh Sharma under the banner Clean Slate Filmz. Earlier, the two together produced the Amazon Prime Video series ‘Paatal Lok’.

Talking about the film, Anushka said that as soon as she heard the story of Bulbul, she immediately wanted to produce it. He wrote, “It is a charming, captivating, cinematic story, steeped in folklore, that we instantly fell in love with. Anvita’s story is very unique and with Bulbul she is sure to give something unique to the audience.”