This new feature is coming soon in WhatsApp, you will be able to react on the message 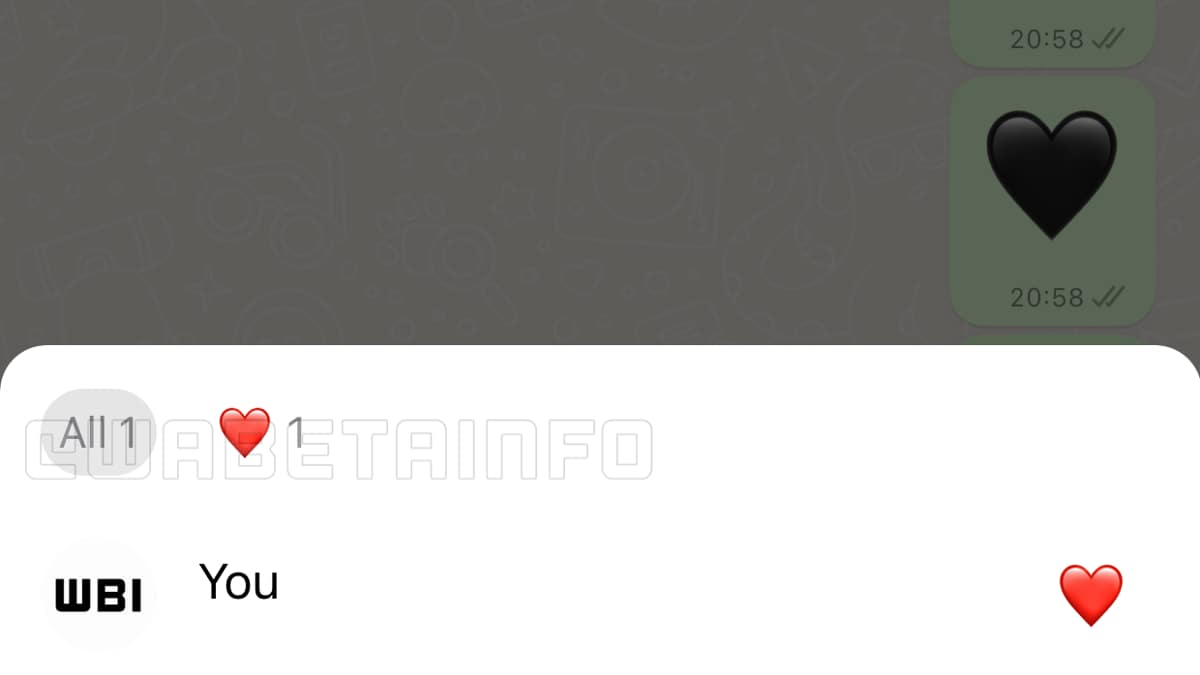 WhatsApp is reportedly going to expand on the message reaction feature. Emoji is very popular for message reaction on WhatsApp. Now there is news for WhatsApp that it is going to add a new tab features for the users who react to the message. A new reaction info tab has been seen in the development stage. Message reactions will be available in individual chat and group chat. The upcoming feature of WhatsApp is likely to allow users to react to messages using different emoji.

of WABetaInfo Report It is learned that WhatsApp is planning to realize the possibility of reacting to messages in a future update. It is said that this feature is currently in development and it may not be available in the latest beta as well. In this, reactions will appear below the message, along with a separate reaction info tab, so that users will be able to see who has reacted to the message.

Tipster has shared a screenshot of the new Reaction Info tab. It is seen that all the reactions are listed in the first tab called “All”, then the WhatsApp groups, who reacted to a message with a particular emoji, are placed in a separate tab. WABetaInfo reports that a user will be able to react to a particular message once and the reactions are limited to six emoji.

WhatsApp Web and WhatsApp for Desktop users recently got a new custom sticker tool that lets users create stickers using photos from a computer. This feature is being rolled out for Mac and PC users. Earlier, users had to use third party apps to create their own stickers before sending them on WhatsApp. There is no clear information on when it will be available for Android or iOS users.