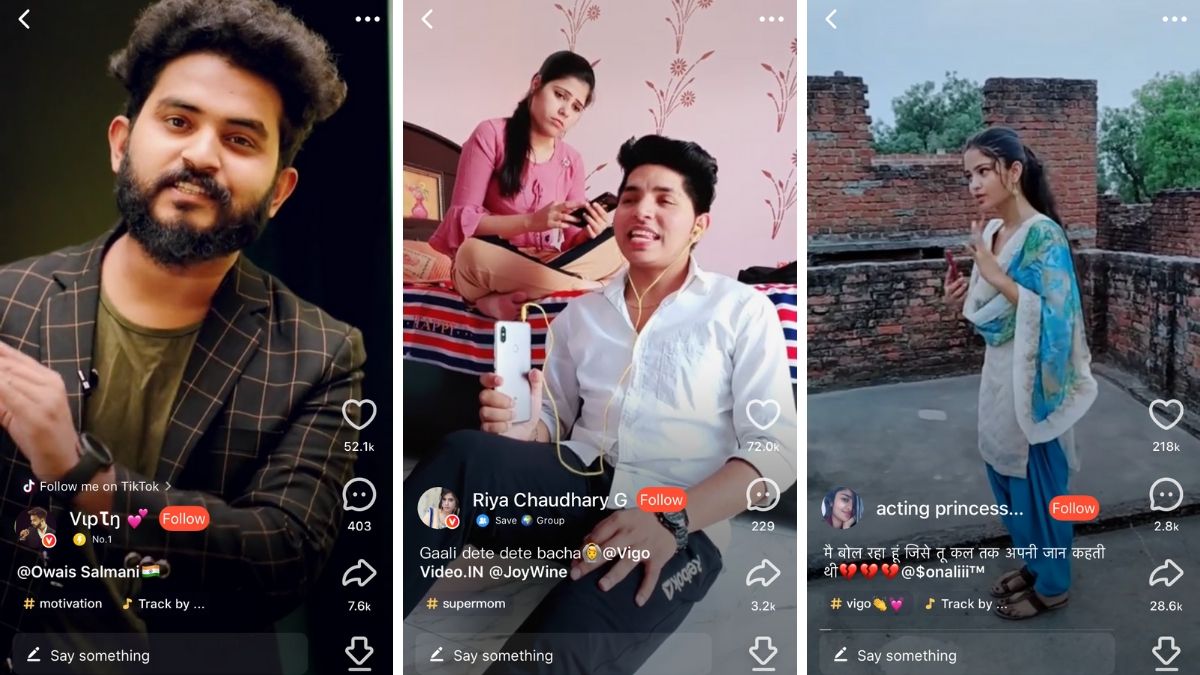 TikTok’s parent company ByteDance has announced that it is going to shut down two of its popular short video entertainment apps in India by October, Vigo Video and Vigo Lite. The company made this information public through an online note and said that users will be informed about it through ‘in-app notification’. Along with this, users will also be provided with information on how to download or delete their private data from the app forever. ByteDance also mentioned that it will use its energy and resources on other businesses. Let us tell you, Chinese internet company Vigo is giving users the option of exporting videos to Tiktok.

Like TikTok, the Vigo Video app allows users to watch short videos of other users without a username. However, just like Tiktok, users need to sign-in to their personal Vigo account and existing Facebook/Gmail account to create, upload and like videos here. Vigo Lite also offers users the same service as Vigo Video, but as the name suggests, it is a weaker version of the Vigo Video app.

of Google Play Store listing According to Vigo Video, 100 million people have used their smartphones in their smartphones since 2017. download While Vigo Lite has been downloaded by more than 50 million users since 2018. of TechCrunch Report As per reports, the number of active users of Vigo Video was close to 4 million in the month of May, while the number of active users of Vigo Lite during the same period was close to 1 million.

Let me tell you, ByteDance’s Note It has been told that Vigo Video will be discontinued in India after 31 October. Not only India, the company has also stopped this service in Brazil and Middle East before India. Speaking to Gadgets 360, a company representative confirmed the closure of Vigo Video as well as Vigo Lite operations in India.

However, the reason behind the sudden closure of both these apps is not clear yet. However, it is believed that ByteDance now wants to focus only on the growth of TikTok in India, due to which the company has decided to shut down the rest of the short video apps. The company is already advising Vigo users to use TikTok for ‘more exposure and bigger user base’.

As everyone knows, even after many controversies, the user base of Tiktok is very high in India. But due to the growing anti-Chinese sentiment in India, the challenges of this app are increasing. At the same time, now the Friends app has also come to compete with this app in India.