These 25 apps were stealing your Facebook data, removed from Google Play Store: Report 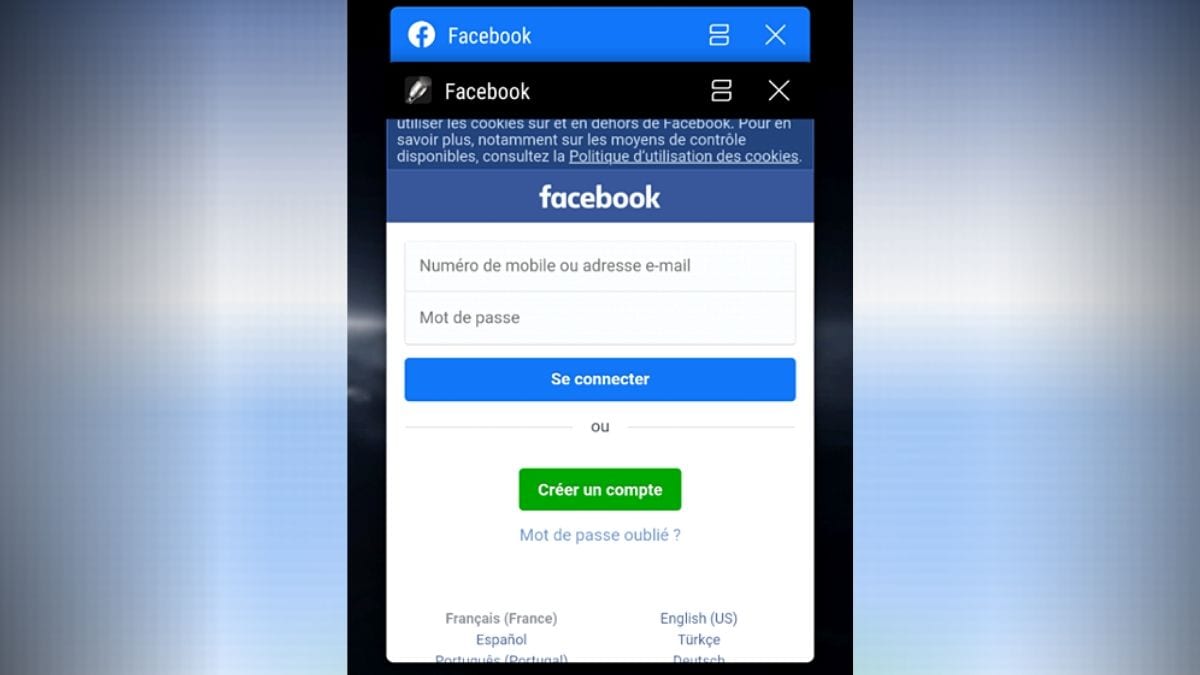 Google has removed 25 apps that were caught stealing users’ Facebook data from its Google Play Store. These apps were collectively downloaded more than 2.5 million times, according to French cyber-security firm, Evina. The applications reportedly offered several different functionalities, although they used the same method to extract user data. Some applications had been available on the Google Store for more than two years before they were eventually removed by the cyber security firm.

Evina informed about this news to one of her blog post and was first published by ZDNet Report it was done. In May this year, Google removed these apps after a cyber security firm reported a potential threat. Most of these apps were designed for wallpapers and offer other video editing tools and torch flashlight tools. Apps like Super Wallpapers, Flashlight and Padenatef have been downloaded more than 5 lakh times on Google Play.

According to Evina, once users open these apps on their smartphones, they find out which apps the users have recently opened and which apps are currently open on the phone. The cyber security firm states that if the phone has the Facebook app open, the malware will launch the browser loading Facebook at the same time. The browser appears in front of the screen, making you think that the app has launched it.

Evina, however, did not explain how these apps have been evading the eyes of Google’s Play Protection service for so long. Evina’s full list of these malicious Android apps Website Listed on

ZDNet cited the cyber-security firm as saying that all 25 apps were developed by the same group.