There will be no need to take the phone in hand to send Whatsapp messages, amazing technology is coming! 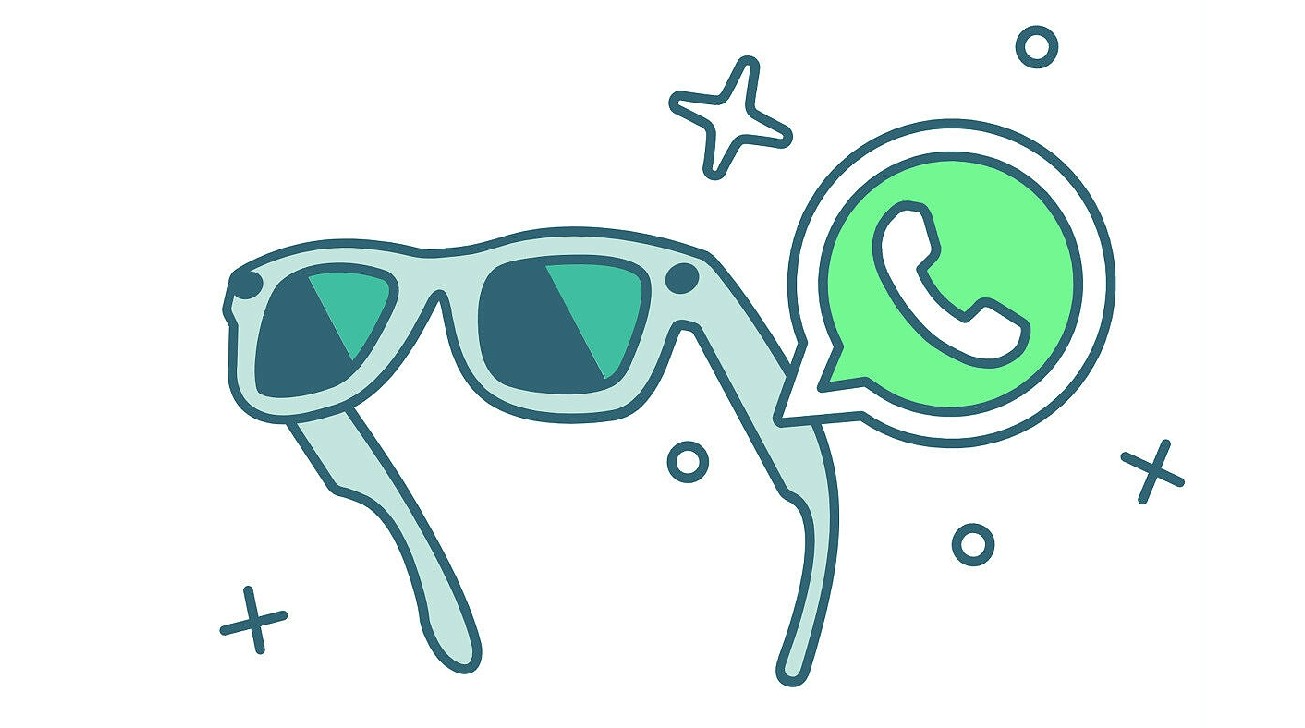 When it comes to instant messaging apps, the first name that comes to mind is WhatsApp. Occupying the top of popularity, this app keeps on bringing new features to its users. More recently, we read about the ‘Community’ feature and the facility of voice calls between 32 people simultaneously. These features will go live soon. The latest update is that WhatsApp is working on another exciting feature. In the coming days, WhatsApp users using Ray-Ban Stories smart glasses will be able to send messages without tiring their fingers. Let us know about this feature in detail.

Actually, there is no integration of any voice assistant in WhatsApp yet. With the help of Google Assistant, no message can be sent through WhatsApp. According to reports, WhatsApp-owned company Meta is working out its solution. There is a preparation to make it possible through Facebook Assistant instead of Google Assistant.

xda-developers added its Report It has been told that WhatsApp may be working on a feature under which users can get the facility to send messages on their Ray-Ban Stories smart glasses through Facebook Assistant. Ray-Ban Smart Glass users will then be able to link their glasses with WhatsApp on the phone and send messages without taking the phone out of their pocket.

Here all the work will be completed through Facebook Assistant and Ray-Ban Smart Glass. That is, this feature will allow Ray-Ban Stories users to send messages through the microphone on the smart glasses. Users will be able to send messages to their friends on WhatsApp without touching the phone.

It is said that even when sending messages through Facebook Assistant and Ray-Ban smart glasses, users will get end-to-end encryption. That is, the message will remain between only two people, no third will be able to access it. Not even WhatsApp.

It is not yet clear when this feature will be rolled out. But one thing is certain. This feature will only benefit those users who have Ray-Ban Stories smart glasses and use WhatsApp. If they want to use voice commands to send messages on the platform, then they will be able to use this feature.

Even though this feature is not associated with the common user, but it shows how friendly the technology is going to be in the coming times.