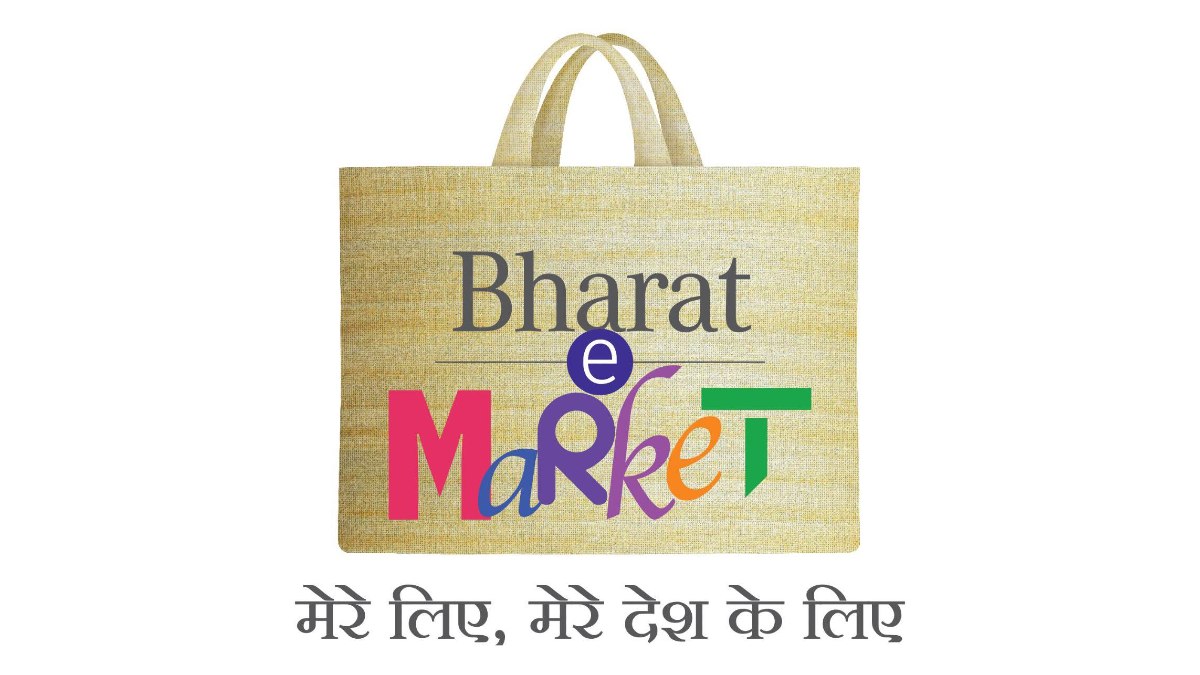 The indigenous e-commerce portal ‘Bharat e Market’ has arrived to compete with Amazon and Flipkart in India. Let us inform that the Confederation of All India Traders (CAIT), an organization of about 8 crore traders, has launched the app of ‘Bharat e Market’. CAIT has tried to target Amazon and Flipkart through this app. Being an app of ‘Indian’ origin, the app can get a lot of support. For some time now, right from the government, big personalities are also promoting the self-reliant India program.

CAIT has Twitter handle Through this information has been given about the launch of Bharat e Market app. CAIT says that initially 40,000 small and big associations are associated on this platform, in which there are a total of 80 million businessmen. The mobile app of the Indian e-commerce platform has been developed under Prime Minister Narendra Modi’s Vocal for Local vision. The app will be made available on both Google Play and App Store. CAIT says that the app is available for Android, but till the time of writing the news, we haven’t seen it. on google play Did not get. Also for iOS Website But ‘Coming Soon’ is written.

Explain that the Indian e-commerce app Bharat e Market is for both business-to-business (B2B) and business-to-consumer (B2C) transactions. CAIT claims that the platform is expected to add 7 lakh traders by December 2021 and 1 crore by December 2023. If this happens then it will become the biggest portal in the world.

Registration can be done through mobile app or portal to start Bharat e Market business. CAIT says that the app is completely indigenous, so the user data contained in it will not go outside the country. Selling Chinese goods on the portal will be prohibited to promote domestic traders. Apart from this, no commission will be charged for doing business on the platform.