Tecno POVA 3 with 7000mAh battery and 50MP camera spotted, will be launched on May 25 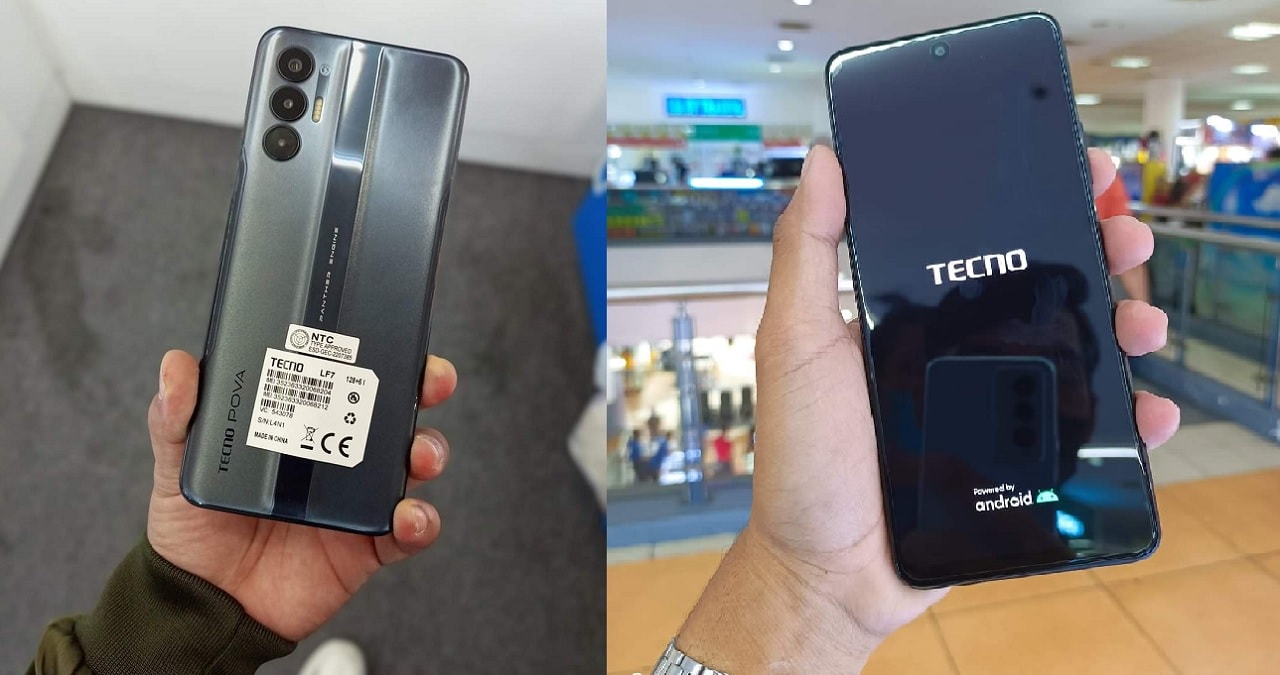 The image of the Tecno Pova 3 shows that it will get a sizable punch-hole display at the front. Its rear shell will get a triple camera unit with a quad-LED flash unit. It turns out that the rear of the smartphone has a matte finish with a slightly brighter vertical stripe in the middle.