Sunrisers, Kings look to finish on a high in dead rubber 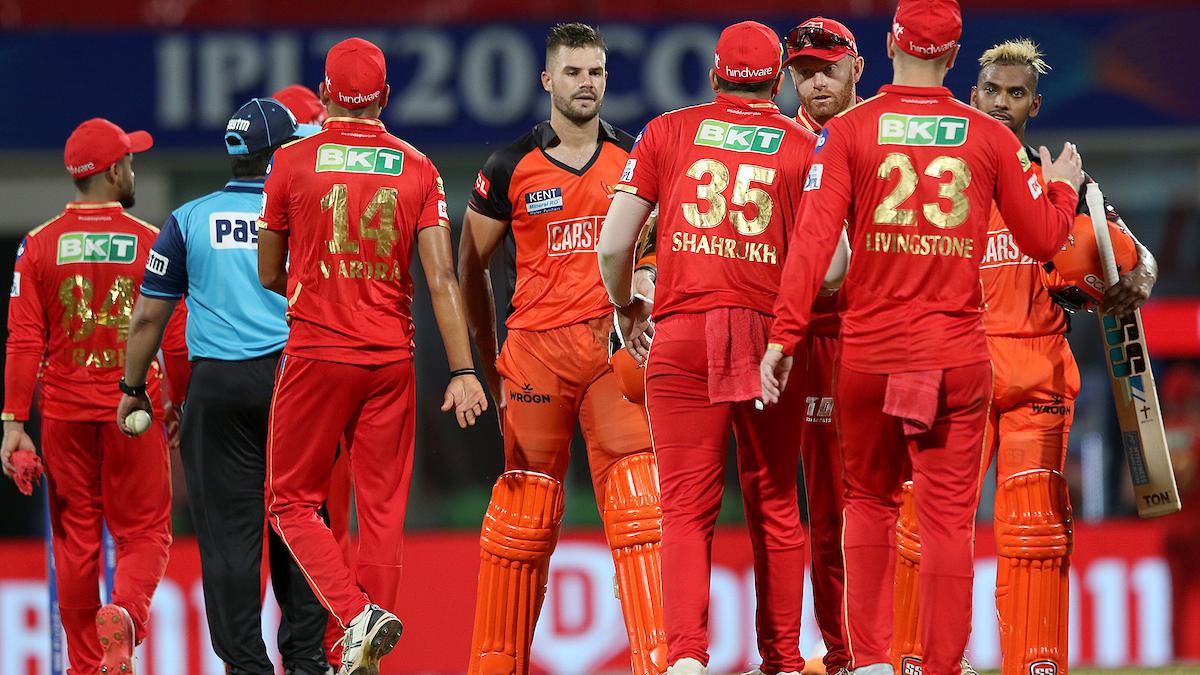 Punjab Kings and Sunrisers Hyderabad will engage in a dead rubber at the Wankhede Stadium here on Saturday. With both teams out of contention for IPL playoff spots, there is nothing more than pride at stake in this final group stage encounter of the season.

Punjab (12 points) could have stayed in contention if not for a 17-run loss to Delhi Capitals in its previous outing. Mayank Agarwal and his men made heavy weather of a modest 160-run target set by DC, and exited the tournament. Mayank and head coach Anil Kumble will face tough questions on why the unit failed to make the cut despite possessing genuine match-winners like Jonny Bairstow, Shikhar Dhawan, Liam Livingstone, Kagiso Rabada and others.

After a promising start to the campaign, it all went pear shaped for SRH in the latter stages. SRH lost five of its last six matches to undo all the good work put in. A close three-run win over Mumbai Indians on Tuesday proved to be too little too late.