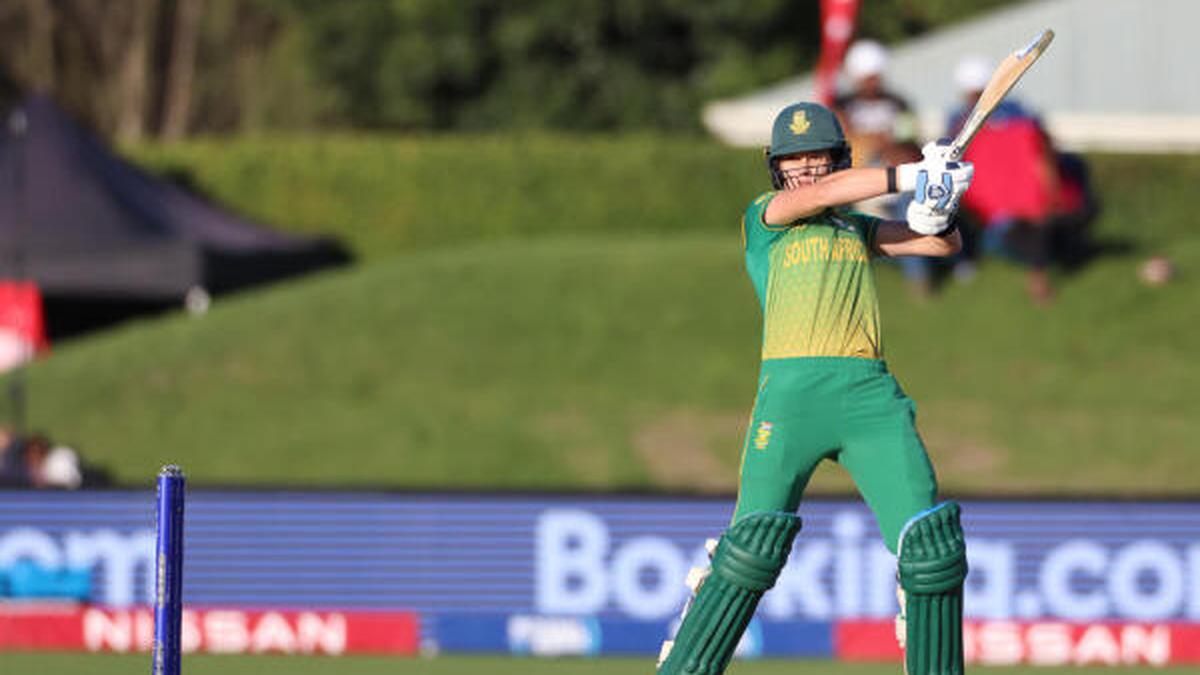 England will take on South Africa for a place in the finals of this year’s Women’s 50-Over World Cup.

England has won four matches on the trot and will look to sustain the momentum against South Africa, whose solitary defeat came against Australia. Laura Wolvaardt has been the team’s top run-getter with 433 runs in seven innings.

Head to head: South Africa and England have played 39 ODIs between them. England has won 29, while South Africa has won nine with one game being called off.

All Women’s ODIs (IND vs BAN)

WHERE AND WHEN TO WATCH SOUTH AFRICA VS ENGLAND LIVE?