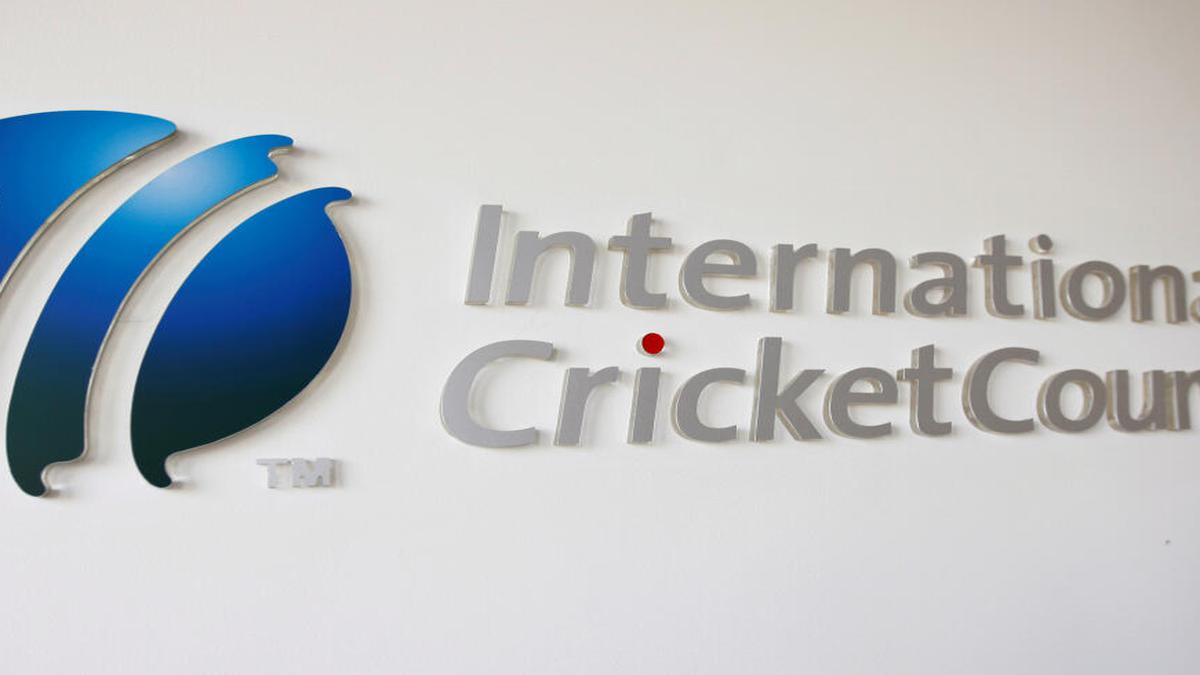 The International Cricket Council (ICC) chairman Greg Barclay will complete his full term, which means, the next election for the position could only be held in December.

Over the last few days, there were speculations that Barclay could step down from his position early, leading to the elections for the post ahead of the ICC Annual Conference in July. However, after a series of meetings in Dubai this week, the ICC Board members convinced Barclay to continue until his tenure is over. So, the nomination process for the election to the chair could start only around November

In December 2020, New Zealand’s Barclay was elected as the ICC chairman, and with his tenure over later this year, there are high chances of the Board of Control for Cricket in India (BCCI) fielding a candidate.

Among other decisions, the ICC Board confirmed that South Africa will host the inaugural ICC U-19 Women’s T20 World Cup, which will be held in January next year. The tournament will be a 16-team, 41-match event.

The qualification pathway for the ICC men’s T20 World Cup 2024 was also confirmed with 12 teams qualifying automatically for the event. The top eight teams from the 2022 event will be joined by the two host members, West Indies and USA plus the next highest ranked teams on the MRF ICC Men’s T20 rankings table as of November 14, 2022.

“If West Indies finishes in the top eight in Australia later this year, three teams will progress based on rankings and if outside the top eight two teams will qualify from the rankings table,” the ICC said in a statement.

“The remaining eight spots will be decided through a regional qualification process with Africa, Asia and Europe each qualifying two teams and Americas and EAP one each.”

READ |
ICC CEO: Bid for cricket’s inclusion in Olympics is about getting exposure in non-popular markets

The qualification pathway for the ICC Women’s T20 World Cup 2024 was also agreed during the Board meeting. Eight teams will gain automatic qualification into the event, comprising the top three teams from each group of the 2023 event plus host (if not in the six) and next highest ranked teams on the ICC Women’s T20 rankings table at a predetermined date. The remaining two teams will be identified through the Women’s T20 World Cup global qualifier.

“The qualification pathway for the eight team Women’s Cricket World Cup was also confirmed. The yet to be determined host of the event will automatically qualify along with the next five highest placed teams at the end of the 22-25 ICC Women’s Championship (IWC). The remaining two teams will be identified through a global qualifying event between the four bottom-placed teams in the IWC plus an additional two teams from the ODI rankings,” the statement read.

READ |
Four Australians in ICC’s most valuable team of Women’s World Cup, no Indian in XI

Following the recent decision to expand the ICC Women’s Championship to ten teams, the ICC Board approved a recommendation that ODI status be extended to a number of Associate Member women’s teams to enable them to progress to global qualifying events based on ODI rankings.

In line with a previous recommendation from the ICC Men’s Cricket Committee, the CEC agreed that more neutral match officials should be utilised as travel restrictions are lifted while building on the success of the use of home umpires.

From the 2022-23 season, one neutral and one home umpire in Tests will be allowed, while home umpires are permitted for ODIs and T20s.

READ |
No end in sight for Australian dominance, says Healy

BCCI secretary Jay Shah was inducted into the ICC Cricket Committee as the member board representative, while Mahela Jayawardene was reappointed. The other members are Gary Stead, Joel Wilson and Jamie Cox.