SonyLIV Premium subscription becomes costlier, up to 200% increase in price 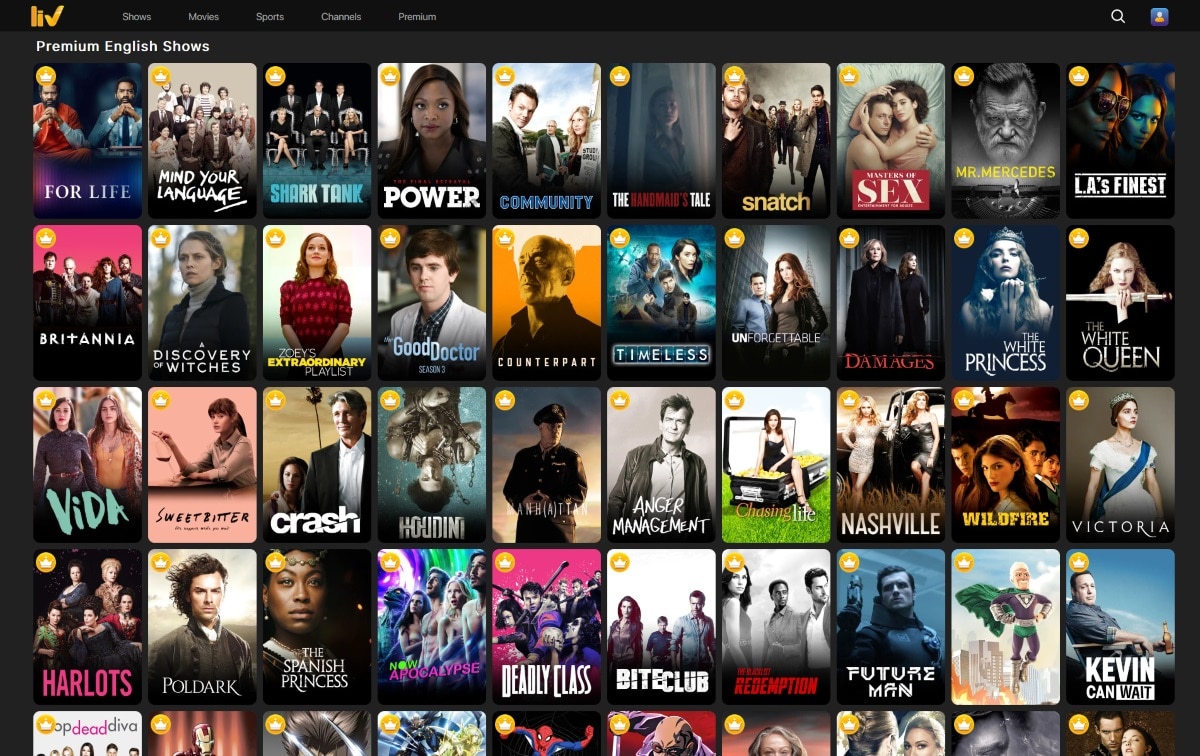 SonyLIV has revealed the new prices of its premium subscription. You will now have to pay Rs 299 for a monthly subscription to this OTT platform, Rs 699 for 6 months subscription and the annual subscription is now priced at Rs 999. The increased prices of SonyLIV Premium have become effective with SonyLIV launched in its new avatar on Thursday. Both the SonyLIV app and website have received a facelift, introducing new series such as stand-up comedian Vir Das, National Award-winning writer-director Hansal Mehta and American TV shows such as Becoming A God in Central Florida.

Say yes to the magic of an all new experience.
Join us as we begin our new journey today filled with fresh originals, movies, and a promise of a new story every Friday. pic.twitter.com/IK6ks1JkbR

After June, Manoj Bajpayee-produced film ‘Bhonsle’ will also be introduced on SonyLIV. Apart from this SonyLIV has already announced a few original series, such as Blockade, Scam 1992: The Harshad Mehta Story, Unseen and the action thriller SOT: Surgical Operations Team.

It is worth noting that due to the Corona virus lockdown, theaters are locked, due to which OTT platforms have become the only medium of entertainment for the people. These days, along with series and web films, Bollywood movies are also being released on the OTT platform. Recently Ayushmann Khurrana and Amitabh Bachchan starrer film ‘Gulabo-Sitabo’ has been released on Amazon Prime Video, apart from this many more films are ready for online release.