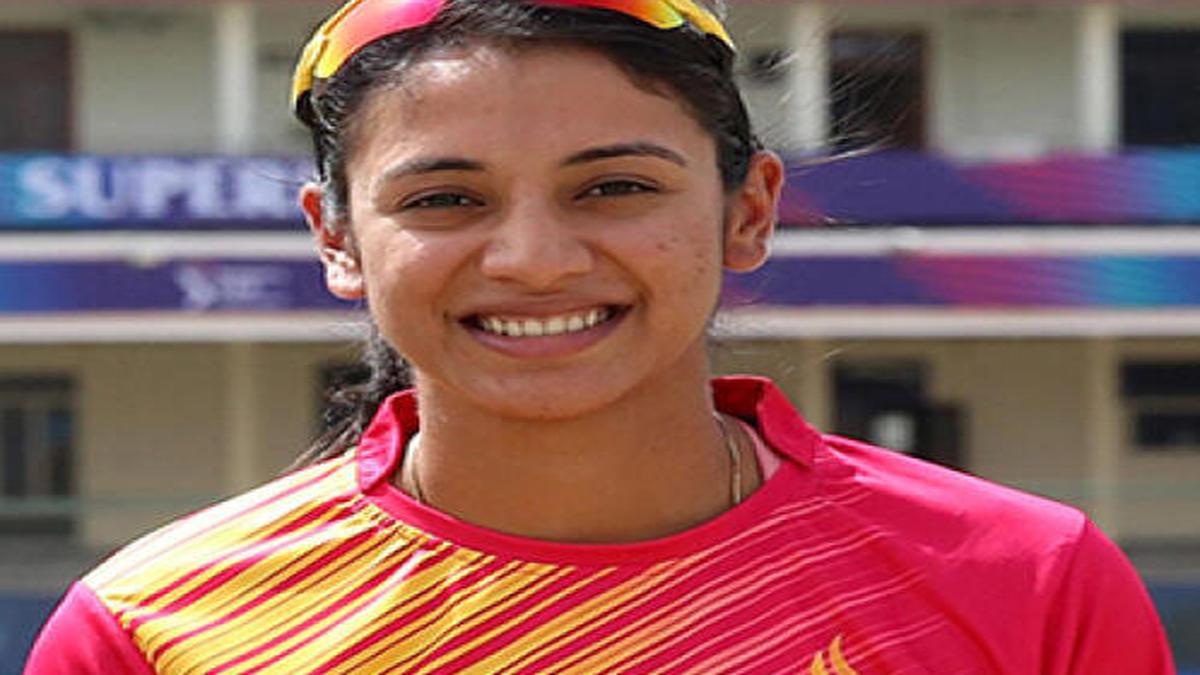 In what is touted to be the last edition of the Women’s T20 Challenge in its current form, Smriti Mandhana hopes her team Trailblazers, winners of the 2020 edition, can defend its title.

“There’s no pressure [of title defence]. It’s a short tournament and we get new teams every year so it doesn’t feel the same but it will be good to defend the title,” Mandhana said ahead of the opening fixture in Pune on Monday.

The idea of a Women’s Indian Premier League seems to be taking some shape with the Board of Control for Cricket in India (BCCI) likely to begin a full-fledged league featuring six teams for the women as early as next year.

“The T20 Challenge was always going to be a stepping stone for the women’s IPL,” Mandhana said.

“And so, we’ve always tried to put up a good show so we can move towards the women’s IPL as soon as we can. This tournament has given us some good talent too – like Shafali Verma,” she added.

However, the India opener is aware of the challenges captains face in giving opportunities to uncapped players given that they have a maximum of just three games to work with.

Mandhana comes into the T20 Challenge after a stint with Maharashtra in the Senior Women’s T20 Trophy. She led her side to the final but lost to Railways in the summit clash.

“I am playing proper domestic cricket after a few years and it was a good experience to lead the side. I was playing with some of my old teammates and a few new ones,” she said.

Few of them, including bowlers Maya Sonawane and Aarti Kedar – the tournament’s highest wicket-taker – are in her squad for the T20 Challenge and Mandhana hopes to use their leg spin to good effect this week.

The 25-year-old amassed 236 runs, which included a 56-ball 84 in that final, and will hope to get consistent ahead of a packed international T20 schedule for India Women which includes the Commonwealth Games in Birmingham.

“I’ve been working on T20 cricket now because we play a lot of T20s this year. We had a good T20 domestic season and going ahead, I’m trying to play more shots than I do already. I am not thinking about anything in particular. I just want to go out there and enjoy my batting,” she said.