Smartphones Under Rs 7,000 With Big Battery 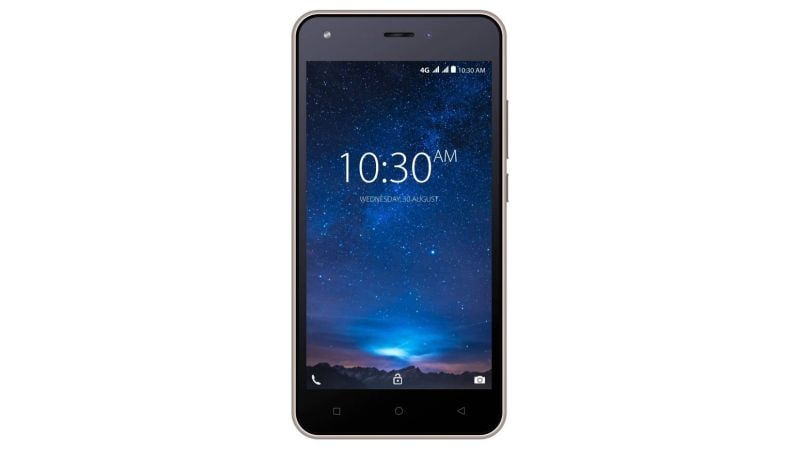 Karbonn Titanium Jumbo
Domestic smartphone maker Karbonn Mobiles has launched its Titanium series smartphone Titanium Jumbo. Launched in October 2017 did. new Karbonn Titanium Jumbo Supports 4G VoLTE. The specialty of this Karbonn smartphone is the 4000 mAh battery given in it. Based on the battery, the company has claimed to provide up to 400 hours of standby and up to 16 hours of talk time. Talking about other specifications, the Karbonn Titanium Jumbo has a 5-inch HD IPS display. The phone has a 1.3 GHz quad-core processor. The smartphone has 2 GB RAM and 16 GB storage. It is possible to expand the storage up to 64 GB via microSD card. This phone supports dual sim. The Titanium Jumbo was priced at Rs 6,490 at the time of launch. At present, you can buy it on e-commerce website Amazon India and Flipkart for Rs 5,190.

Intex Aqua Lions 3
At launch in July 2017 Intex Aqua Lions 3 priced at Rs 6,499 Was. Currently you can buy it on e-commerce website Flipkart for Rs.6175 and on Amazon India for Rs.6,199. A 4000 mAh battery has been given in the handset, which can prove to be helpful in getting you rid of the problem of battery shutdown. The company has claimed that the 4000 mAh lithium-polymer battery is capable of giving the phone 200 hours of standby and up to 12 hours of talk time.

Talking about other specifications Intex Aqua Lions 3 Runs on Android 7.0 Nougat and sports a 5-inch HD IPS display topped by 2.5D curved Dragontrail glass. The phone has 1.25 GHz quad-core processor and 2 GB RAM. Inbuilt storage is 16 GB which can be expanded up to 128 GB via microSD card.

Micromax Bharat 5 Plus
Micromax Bharat 5 Plus Its key feature is its 5000 mAh capacity battery. With the help of this battery, your phone will not only be charged, but you will also be able to use it as a power bank. You can buy it on the e-commerce website Amazon India for Rs 7,170.

Talking about other specifications, Micromax Bharat 5 Plus has a 5.2-inch HD screen. The resolution of the screen is 720×1280 pixels and 2.5D curved glass has been given. The company claims that the phone will get the best experience of watching movies and playing games. This smartphone has 1.3 GHz quad-core MediaTek processor. The phone has 2 GB DDR3 RAM and 16 GB inbuilt storage. It will be possible to expand the storage up to 64 GB via microSD card. The phone supports 4G VoLTE.

Xiaomi Redmi 4
xiaomi redmi 4 The initial price of the model with 2 GB RAM and 16 GB storage is Rs 6,999. The company claims that the 4100 mAh battery is capable of keeping the phone on standby for 18 days. Apart from this, the company also claims that even if you use the phone fiercely, it is capable of working comfortably for 2 days.

Talking about other specifications, it has a 5-inch HD display. There is 13 megapixel rear and 5 megapixel front camera. This smartphone works on Snapdragon 435 octa-core processor. Also, this phone is also equipped with a fingerprint sensor.