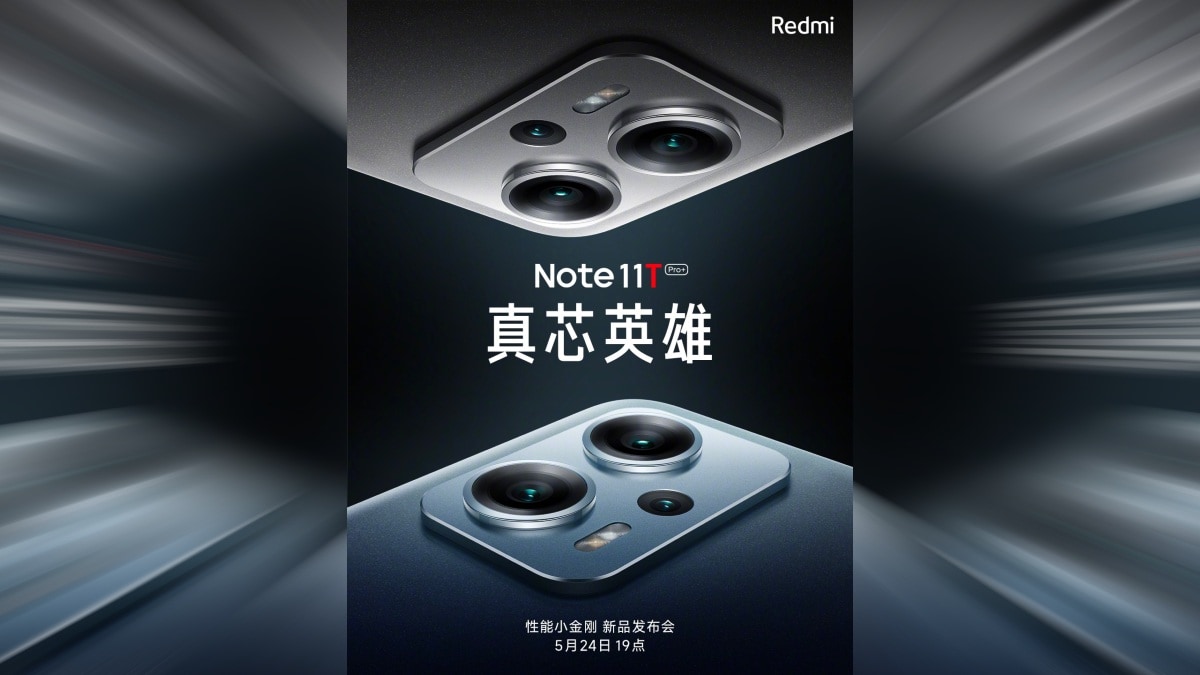 The last week of May is about to start and by the end of the month many smartphones are ready to create a stir in the market. In this week, where Oppo Reno 8 series smartphones will be launched from Oppo, Redmi Note 11T series will be unveiled from Redmi. Apart from this, Infinix is ​​also going to present a budget smartphone of its own. The details related to the launch of these smartphones released by the companies and their special features are being given below.

Infinix Hot 12 Play is being launched by Infinix in India on 23rd May i.e. Monday. The launch can be seen on the company’s social media channel. Infinix has already launched this phone in Thailand. The phone has a 6.82 inch HD Plus display (LCD) with 90Hz refresh rate. It will be equipped with MediaTek Helio G35 chipset. An AI lens is also given in the rear along with the 13MP camera in the phone. It will get features like 8MP selfie camera, rear-mounted fingerprint sensor, microSD card slot, 3.5mm headphone jack, USB Type C port, Android 12 OS, 6,000mAh battery. It comes with 18W fast charging support.

Oppo Reno 8 series is going to be launched on 23 May. According to Chinese time, the event will start at 7 pm, which can be seen on popular Chinese video streaming platforms apart from Chinese social media site Weibo. Oppo Reno 8, Oppo Reno 8 Pro and Oppo Reno 8 Pro Plus are said to be launched in the series. The Mediatek Dimensity 1300 SoC has been given in the vanilla model, while the Qualcomm Snapdragon 7 Gen 1 and Mediatk Dimensity 8100-Max processors can be seen in the Pro and Pro Plus respectively. Among them, MariSilicon X NPU can be seen, which the company launched with Oppo Find X5 and Oppo Find X5 Pro.

LCD display can be seen in these smartphones. The company says that the Pro Plus will come with the best LCD display. This will be the first handset to have DisplayMate’s A+ rating. Apart from this, the company will also announce RedmiBook Pro 2022 Ryzen Edition and Xiaomi Band 7, it is said.