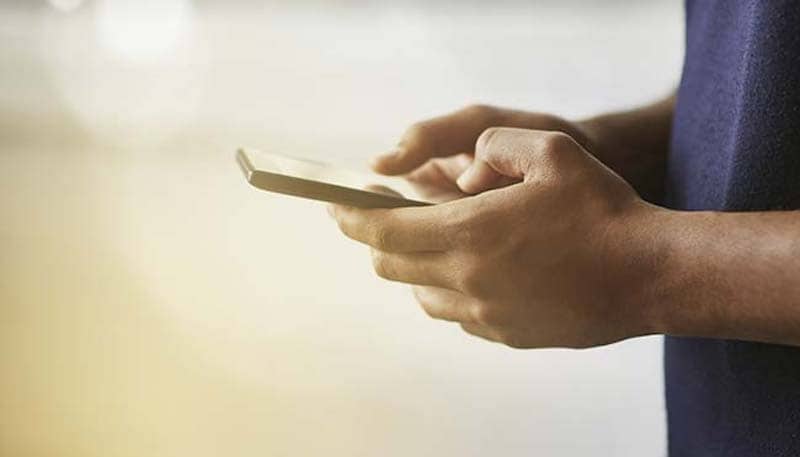 Ever since companies like Jio, Airtel have waged a ‘data battle’, Android smartphone users have become active regarding mobile data. This activity is on such that the data is not spent more than the limit. In today’s era, various types of useful apps have increased from video streaming, due to which data consumption has also increased. Apps like WhatsApp, Facebook, Gmail (or Outlook) and Instagram have become almost mandatory.

Also, some internal features of the smartphone also ‘digest’ your data pack. In such a situation, it is important that by taking care of some special things, you do not let your useful data go to waste and use every MB properly.

The use of mobile data can be ‘banned’ by going to the settings of the Android smartphone. That is, after a limit you can stop your data usage. Go to Settings – Data usage – Billing cycle – Data limit and set the maximum data limit by going to Billing cycle. Apart from this, you can also opt for automatic disconnection. That is, when the set limit of your data is exceeded, the internet connection will be closed automatically.

There are also some apps that remain active even when the smartphone is not in use. These apps keep on consuming user data. Background data is what monitors and updates apps that are active when multitasking and the screen is off. Keep in mind, not every app spends your data in the background. For this you go to Settings – Data usage. After this see which app is taking how much data. Then tap on the respective app. You can see its foreground and background data usage. Foreground means when the phone is in use (or unlocked) and background means when the phone is not in use. If an app is consuming a lot of data in the background, then keeping it always in the background is not a better option. You can tap on ‘Restrict App Background Data’. After doing this, this app will work only when you are using the phone.

To avoid unnecessary data usage, you can go to Menu – Settings – Auto update app and select ‘Auto update app over Wi-Fi only’. Also you can select ‘Do not auto update app’ option. But we suggest not to choose it because then you will not be able to update the app from time to time.

Limit your use of streaming services

Streaming of music and videos is also a major reason for data consumption nowadays. In addition, high-resolution photos also consume your phone’s data. Use as many streaming services as possible over Wi-Fi. Also, while watching videos on YouTube, adjust the resolution according to the need. This will save your data to a great extent.

Keep an eye on these apps

Some apps actually consume a lot of data in your phone. For example, apps like Facebook, Instagram consume the most data. Especially when you watch GIFs and videos in these apps, the data consumption increases manifold. In such a situation, we would suggest you to choose Facebook Lite app instead of Facebook and use Tweetcaster instead of Twitter. These apps control the consumption of both battery and data.

Google Maps for offline use

Do you know that you can use Google Maps on your smartphone even while offline. You can save time and data by using Google Maps offline. Once the map is downloaded, you will be able to navigate it offline as well. With this, your daily Maps usage will be free from data consumption. We recommend that you save a map of the places you visit everyday so that you can use them offline as well. For this you go to the menu of Google Maps – Go to Offline Maps. Select Select Your On Map and travel without any hassle on your way offline.