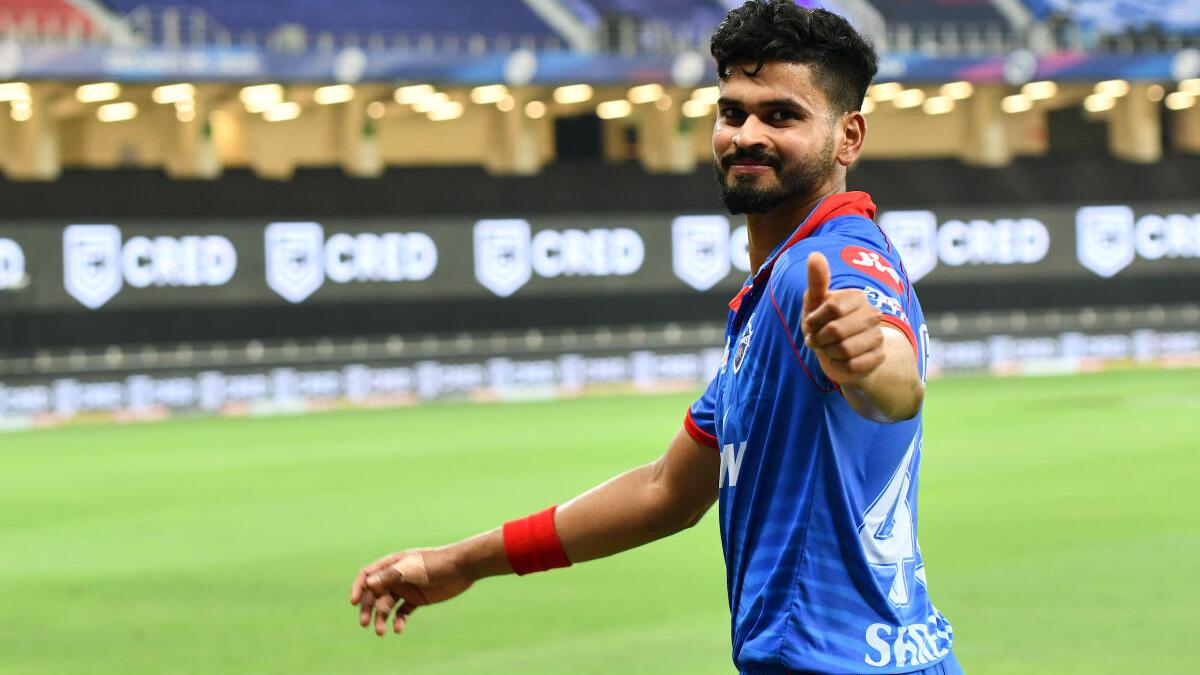 India batter Shreyas Iyer has been signed by Kolkata Knight Riders for Rs 12.25 crore at the IPL 2022 auction in Bengaluru on Saturday.

Iyer was one among four Indians in the 10-player marquee list, which was the first set of players up in the auction. He became the third most expensive Indian player to be bought at the auctions, after Yuvraj Singh (Rs 16 crore) and Dinesh Karthik (12.5 crore).

An intense bidding-war ensued for the former Delhi Capitals skipper, with RCB and DC starting the proceedings. KKR joined in soon after with Gujarat Titans also throwing its weight in.