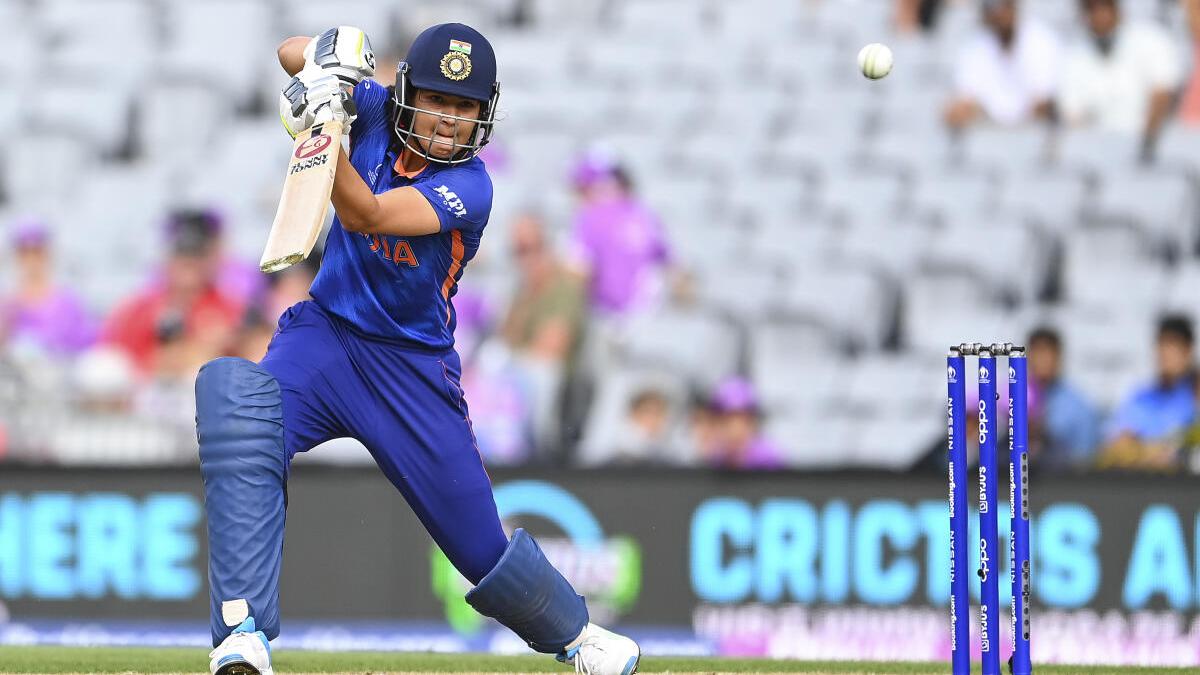 Yastika Bhatia scored a sublime 71 off 45 balls but that was not enough as Maharashtra outplayed Baroda by six wickets to enter the final of the Senior Women’s T20 Trophy here on Monday.

The Smriti Mandhana-led Maharashtra restricted Baroda to 121 for seven after opting to field at Lalbhai Contractor Stadium.

Utkarsha Pawar starred with the ball for Maharashtra taking three wickets for 21 runs in four overs.

India and Baroda batter Yastika hit 10 fours and a six in her counter-attacking knock but her effort went in vain as Maharashtra coasted to win in 19.1 overs.


Maharashtra Opener Shivali Shinde made 44 off 37 balls and Tejal Hasanbis 33 off 32 to ensure that her side chase down the target comfortably.

The second semifinal between defending champions Railways and Odisha will be played at the same venue on Monday evening.