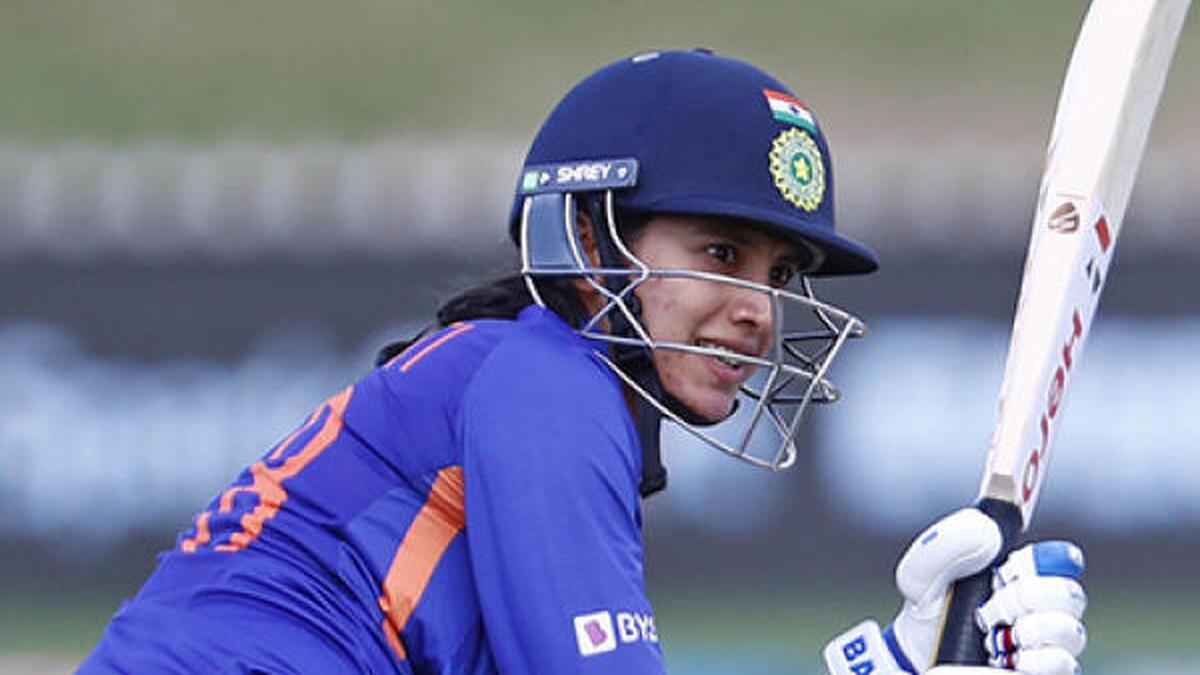 Nine-time champion Railways crushed Kerala by 71 runs to enter the semifinals of the Senior Women’s T20 tournament in Surat on Saturday.

Railways, which was sent into bat, put up a respectable 166/6 on the board with a half-century from Dayalan Hemalatha (64, 37b) alongside an unbeaten cameo from skipper Sneh Rana (39 n.o., 21b).

In reply, Kerala never got going as the Railways bowlers chipped in with regular wickets to restrict the side to a paltry 97/9 in 20 overs.

Maharashtra skipper Smriti Mandhana sent the opposition into bat and her bowlers backed up the decision with an excellent outing to reduce Himachal to 100/9 in 20 overs. In reply, openers Mandhana (46*, 36b) and SS Shinde (42, 40b) set-up the chase. Maharashtra cruised home in under 14 overs to set its meeting with Baroda in the semifinal.

In another quarterfinal, Odisha edged out Shafali Verma’s Haryana to proceed to the final four. Opener Madhuri Mehta’s half-century led Odisha to 151/6 before an all-round bowling effort ensured a 13-run victory. It will now meet Railways in the semifinal on Monday.

Semifinal 1, May 2: Maharashtra vs Baroda

Semifinal 2, May 2: Odisha vs Railways