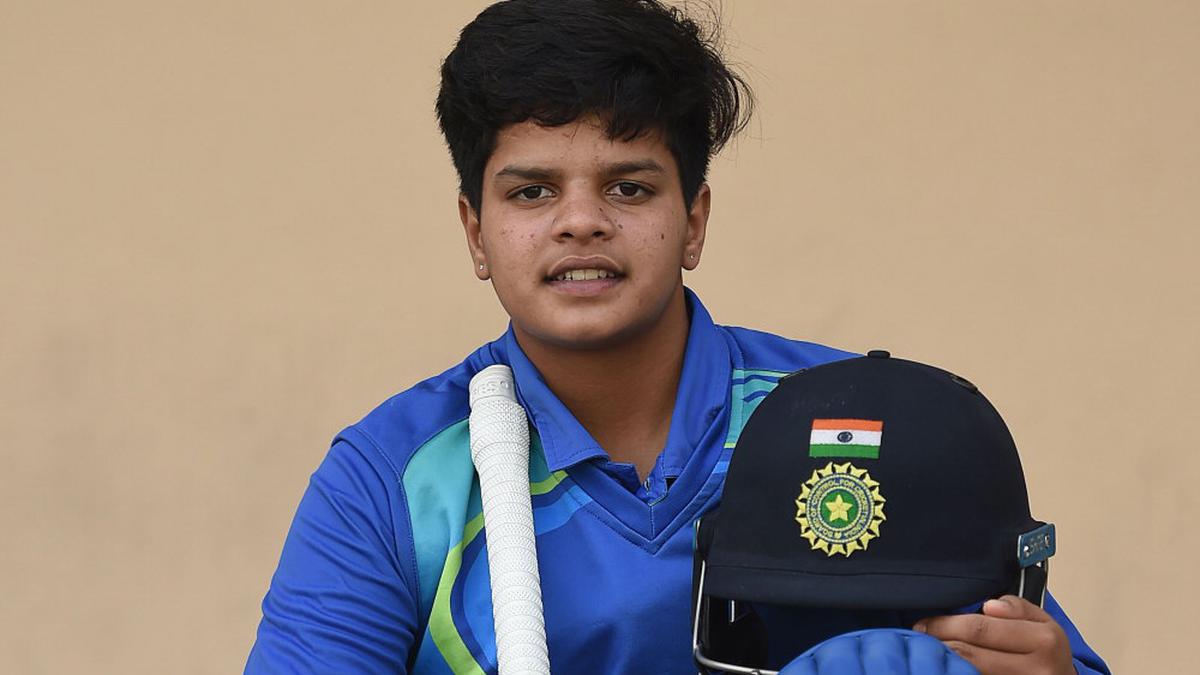 Haryana, Kerala and Himachal Pradesh qualified for the quarterfinals of the Senior Women’s T20 League in Surat on Thusday.

Haryana demolished Jharkhand by nine wickets as skipper Shafali Verma slammed her fourth fifty in six innings to lead the side to a comfortable win. Haryana will now meet Odisha in its quarterfinal clash on Saturday.

Meanwhile, Kerala which finished second in Group A, beat plate-group winner Nagaland by seven wickets as tournament top-scorer Kiran Navgire’s 44-ball 56 went in vain. Navgire ended her campaign with 525 runs from just seven innings at an average of 131.25, accompanied by a strike rate over 170. Earlier in the tournament, Navgire had slammed an unbeaten 162 off 76 balls against Arunchal Pradesh to become the first Indian batter to record a 150-plus score in T20 cricket.


In an another pre-quarterfinal, Himachal Pradesh edged out Goa by three runs to earn its place in the last eight. Riding on Harleen Deol’s 84* off 66 balls, Himachal posted 167/2 on the board. In its reply, Goa threatened to romp home after an early collapse with skipper Shikha Pandey leading the way with her 77 (50b), but was dismissed by Deol who finished with figures of 2/37. Himachal will now face Maharashtra in the quarterfinal.

READ:
Women’s T20 Challenge in Lucknow from May 24-28: Sourav Ganguly