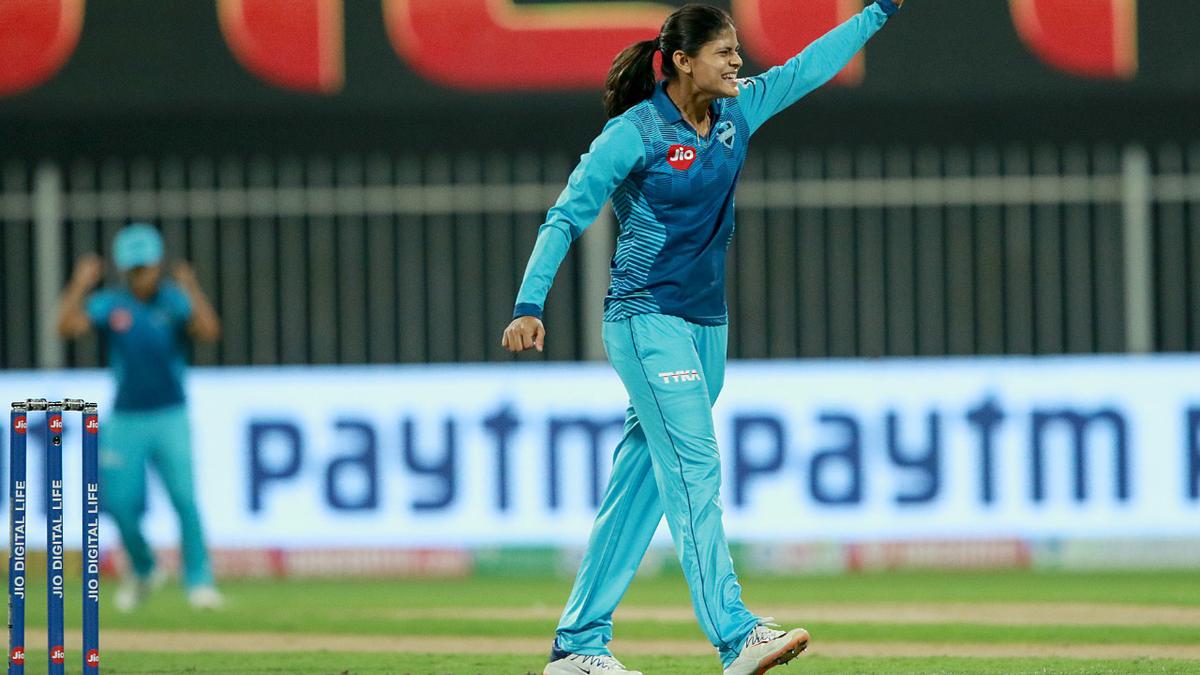 Baroda, which topped Elite Group D, was set a daunting 172-run target by Mumbai to earn its second successive semifinal berth in the tournament.

Riding on the fifty of opener Tarannum Pathan (55) and India batter Yastika Bhatia’s 22-ball 33, Baroda got its chase off to a strong start before handy cameos from skipper Radha Yadav (31 n.o.) and Hrutu Patel (42 n.o.) sealed the chase with eight balls to spare.


Earlier, Mumbai elected to bat first and paved its way to a hefty total on the back of brisk knocks in the top-order from Simran Shaikh (34), skipper Jemimah Rodrigues (21) and Humara Kazi (22), followed by Manali Dakshini (31 n.o.) and Saima Thakor (19 n.o. off nine balls) who provided the final flourish.


Baroda’s win places it against the winner of the quarterfinal between Railways and Kerala in the last four.

The remaining quarterfinal clashes will be played in Surat on Saturday.