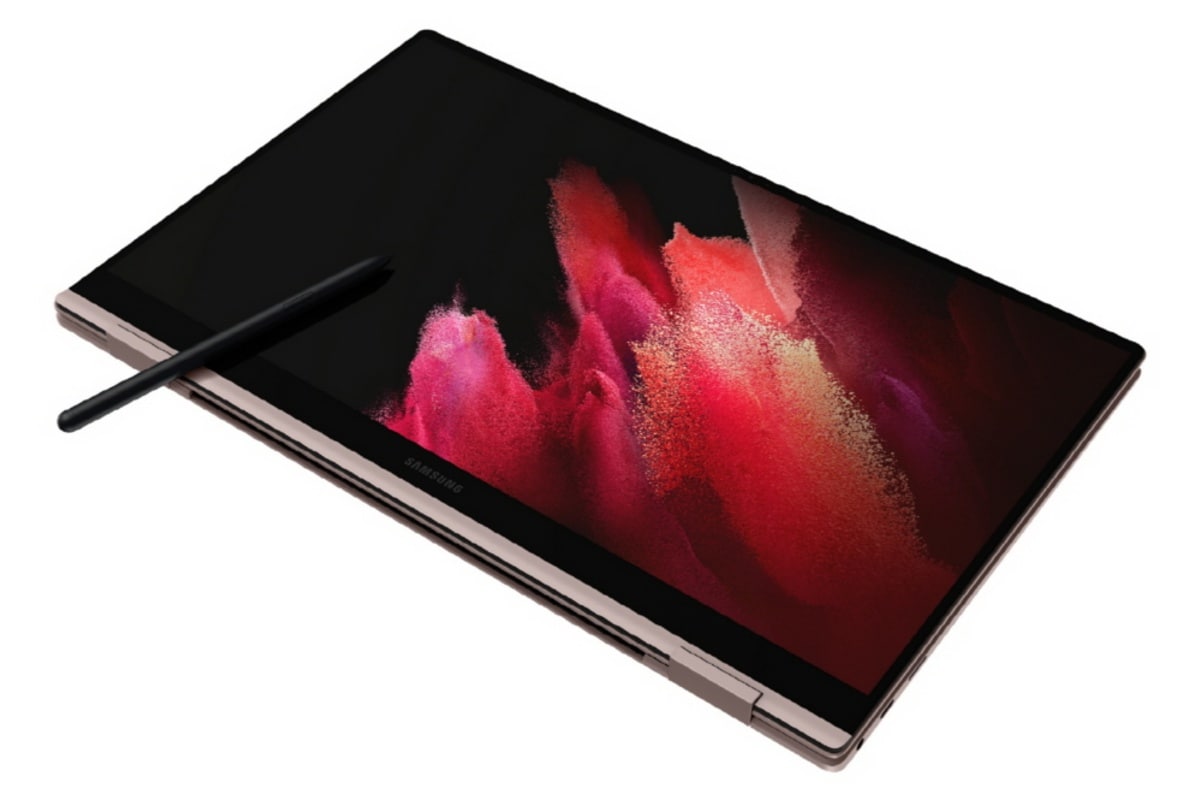 Due to the corona virus epidemic, most people are working from home, so the demand for laptops has increased a lot. With the Galaxy Book Pro models, Samsung will take advantage of this new trend and try to attract customers who are looking for high-end laptop devices.

In terms of connectivity, there is Wi-Fi 6, Bluetooth v5.1, Thunderbolt 4, USB Type-C, USB 3.2, and a 3.5mm headphone/microphone combo jack. The Galaxy Book Pro series also has an LTE variant that comes with a nano SIM card slot.

Samsung has given sound including AKG which has support for Dolby Atmos audio technology. Both laptops also have a 720p webcam. The Galaxy Book Pro models have a Pro Keyboard with a scissor mechanism and a travel length of one millimeter. The laptop also has a fingerprint reader.