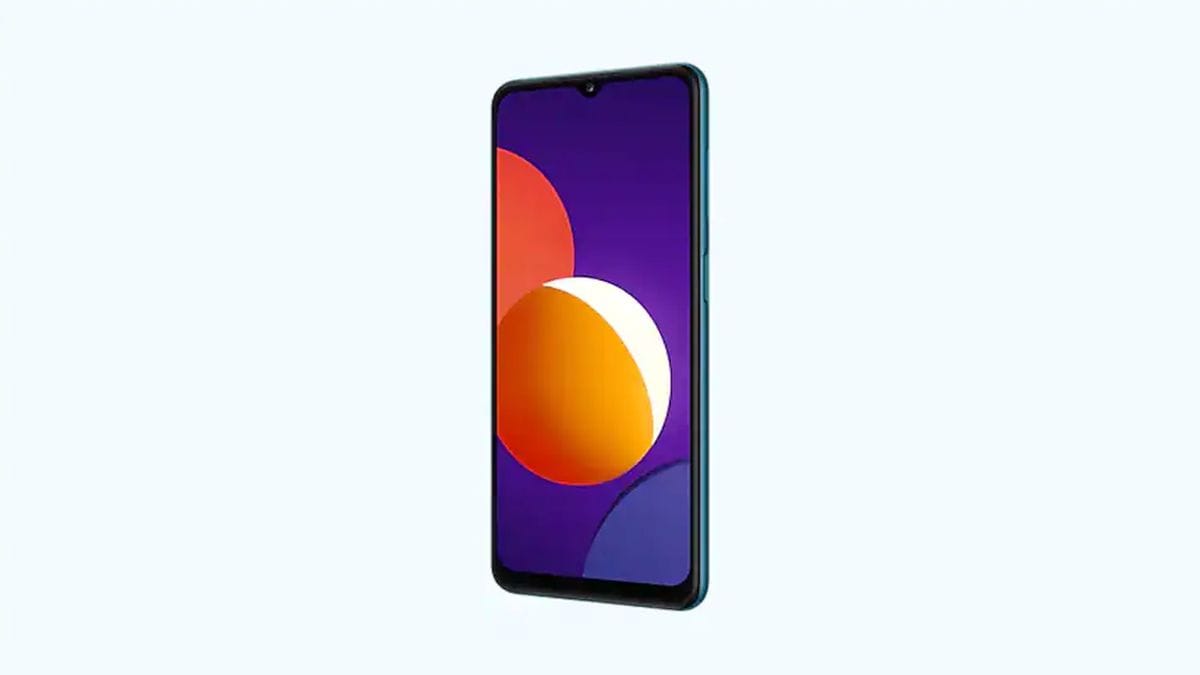 Samsung Galaxy M13 5G support page is currently live on Samsung’s Ireland and UK websites. This indicates that the South Korean company has started preparing for the launch of the smartphone. The handset can be seen with the model number SM-M135F/DSN. The phone was recently spotted on the Federal Communications Commission’s (FCC) certification database and reportedly the company has started manufacturing Galaxy M13 5G in India. Renders of the smartphone have also been leaked in the past and they suggest the smartphone will sport dual rear cameras.

The Samsung support pages for the Galaxy M13 5G on UK website and Ireland website have listed the smartphone with the model number SM-M135F/DSN. This model number is different from the one spotted earlier on the FCC website. Other than the model number, the webpages do not provide any information about the rumoured smartphone.

According to a recent report the Samsung Galaxy M13 5G’s renders had leaked hinting at dual rear cameras and an LED flash. The renders also hint at volume and power buttons on one side and a SIM tray on the other. As seen in the leaked renders the smartphone is also said to come with a USB Type-C port next to a speaker grille at the bottom. The smartphone is also said to feature a waterdrop-style notch on the display to house the front camera, as per the renders. The Samsung Galaxy M13 5G is also said to come with support 15W fast charging.

The Samsung Galaxy M13 5G will likely come to India soon after the release of the Galaxy M33 5G, according to a report published in March. The smartphone is said to come with Android 11 and Samsung’s One UI skin out of the box. The affordable handset is also claimed to feature a 6.5-inch full-HD+ touchscreen display.

The smartphone may also come with a 5,000mAh battery, 6GB RAM, 128GB internal memory, and a quad rear camera setup, as per the report. Samsung is yet to confirm the details about the Galaxy M13 5G.