Sadak 2 trailer released, the film will be released on Disney + Hotstar on this day 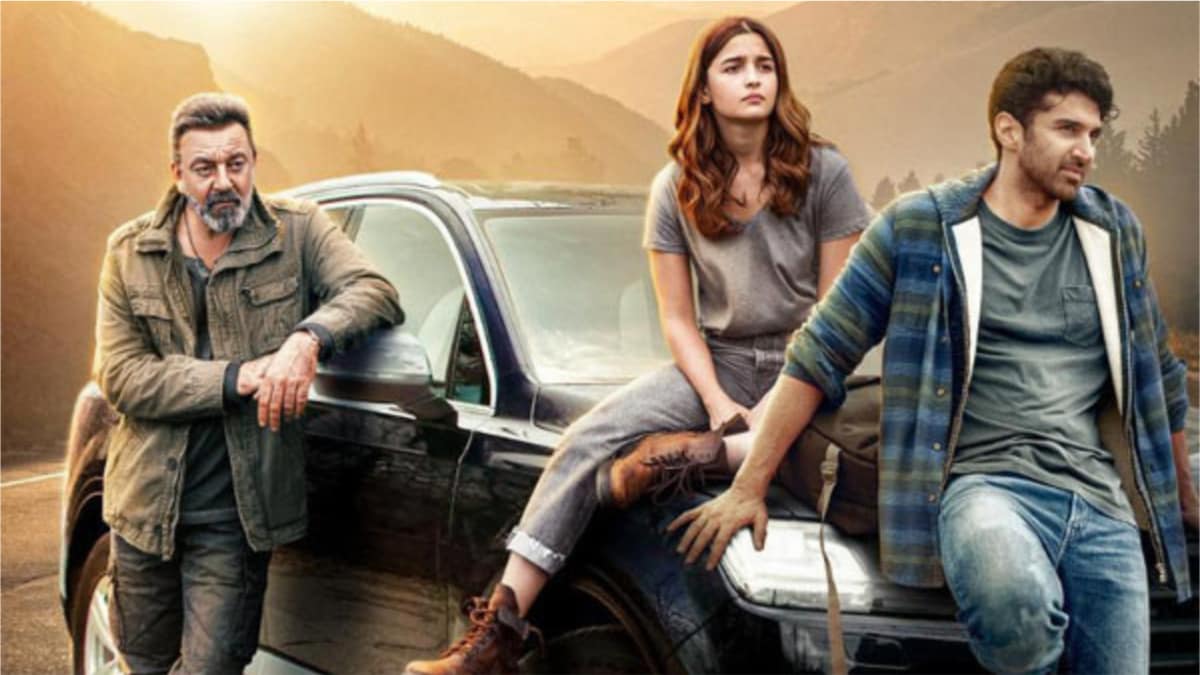 The much awaited trailer of Sadak 2 has finally been released, which was earlier scheduled to launch on 11th August i.e. tomorrow. But after a short delay, today Disney + Hotstar released the trailer of this film. As we all know, ‘Sadak 2’ is a sequel to the 1991 film ‘Sadak’, starring Sanjay Dutt, Alia Bhatt and Aditya Roy Kapur in pivotal roles. At the same time, in the 1991 film Sadak, Pooja Bhatt was in the lead role with Sanjay Dutt. Alia Bhatt has replaced her in the new film, but not as a girlfriend but as a passenger.

Sadak 2 of the movie trailer It begins with a scene from the first ‘Sadak’, in which Sanjay Dutt and Pooja Bhatt meet for the first time. After this the story shifts to the sequel of the film, in which Pooja Bhatt’s character is dead and Sanjay Dutt is living his life with the help of his memories. After this, Alia Bhatt appears on the screen, who wants to remove her old enmity with fake religious leaders. To know at what point the two characters meet and what is the role of Aditya Roy Kapur in the film, watch the full trailer of the film here-

Watch the full trailer of the film here

Sadak 2 will be released on August 28 on Disney+Hotstar. Theaters are currently locked due to the Corona virus lockdown, due to which filmmakers have chosen OTT platforms as the medium to release their next films. Recently Disney + Hotstar also #BollywoodKiHomeDelivery Under this, 7 new Bollywood films were announced, which are going to be released on Disney + Hotstar. In the list of these 7 films, Akshay Kumar’s ‘Laxmmi Bomb’, Alia Bhatt’s ‘Sadak 2’, Ajay Devgan’s ‘Bhuj: The Pride of India’, Abhishek Bachchan’s ‘The Big Bull’, Kunal Khemu’s comedy film ‘Lootcase’ ‘, ‘Khuda Hafiz’ by Vidyut Jamwal and ‘Dil Bechara’ by late Sushant Singh Rajput.

The film was initially released from July 24, with the first being Sushant Singh Rajput’s ‘Dil Bechara’ film on Disney+ Hotstar. release it was done. Now soon the film ‘Sadak 2’ starring Sanjay Dutt, Alia Bhatt and Aditya Roy Kapur will also be released on this platform.

Let us tell you, since the Sushant Singh Rajput suicide case, fans have been demanding to boycott Star Kids. Amidst this anger of the fans, the trailer of Alia Bhatt’s Sadak 2 has been released, in which the displeasure of the fans can be clearly seen. Fans are giving more dislike than like on Youtube.