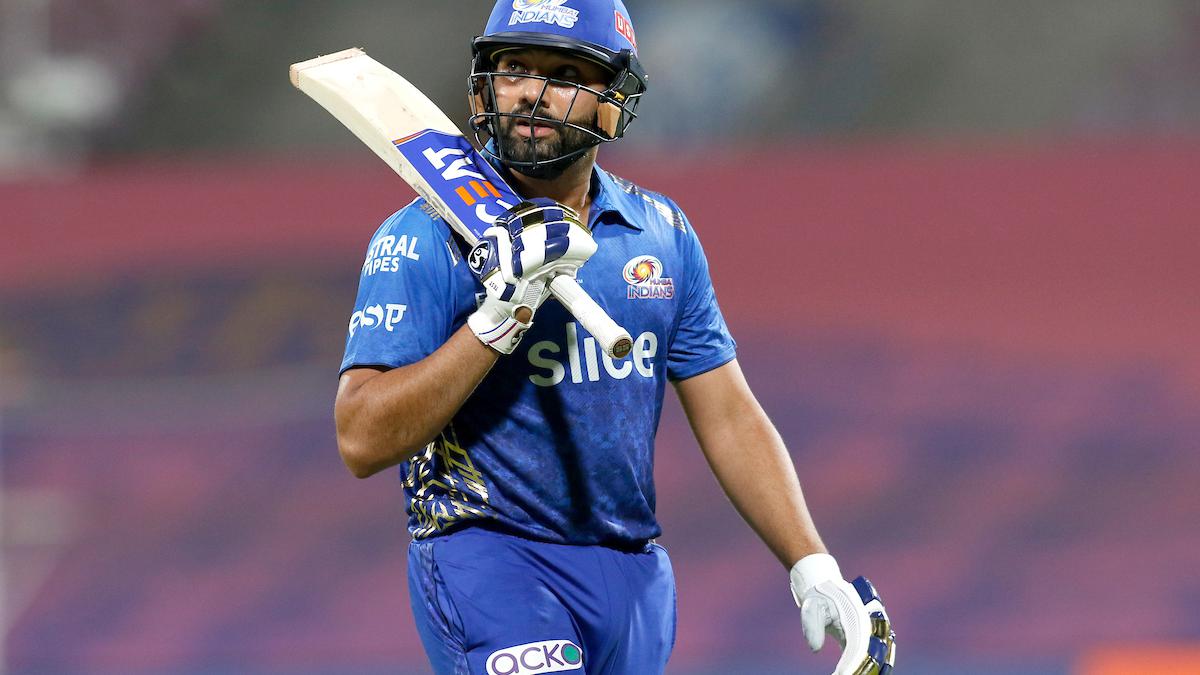 Chasing a 160 against Delhi Capitals at the Wankhede Stadium, Rohit got off to a horrid start as he missed eight consecutive deliveries off DC left-armer, Khaleel Ahmed. Rohit got off the mark only in the fourth over with a single after facing nine dot balls. However, he was dismissed by Anrich Nortje in the next over for a sluggish 13-ball 2.

The dismissal ended Rohit’s campaign with an aggregate of 268 runs from 14 innings at an average of 19.14. The 35-year-old also failed to manage a half-century for the first-time in an IPL season since his debut in the inaugural edition in 2008.

This is the second season after 2018 (286 runs) where Rohit failed to notch up at least 300 runs. Rohit’s lacklustre coupled with other setbacks has resulted in the five-time champion Mumbai experiencing its worst-ever IPL campaign with just three wins so far.