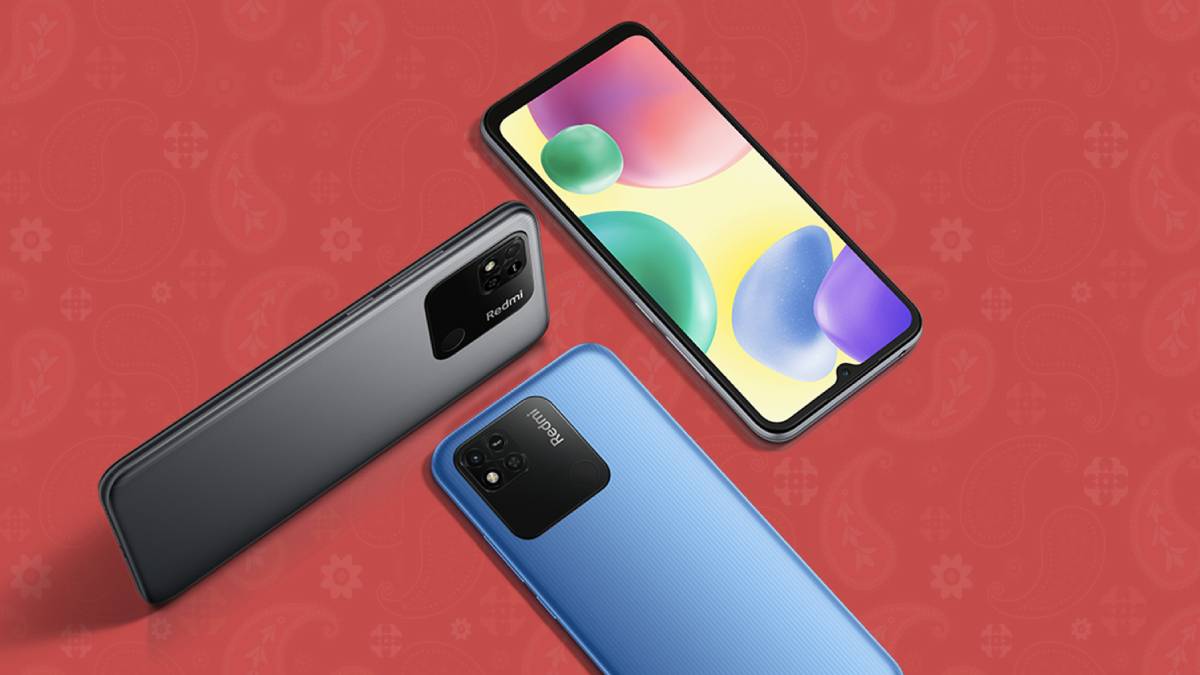 Redmi 10A was launched in India on Wednesday as the latest affordable model by Xiaomi sub-brand Redmi. The new Redmi phone is the successor to the Redmi 9A, which debuted in the country in 2020. It shares some similarities with its predecessor, including the same MediaTek Helio G25 SoC as well as a single 13-megapixel rear camera. The Redmi 10A, however, does have some upgrades. The phone features up to 64GB of internal storage, rather than the 32GB available on the Redmi 9A. The Redmi 10A competes against the likes of the Tecno Pova Neo, Realme C11 (2021), and Samsung Galaxy M02.

Redmi 10A price in India

Redmi 10A price in India starts at Rs. 8,499 for the 3GB RAM + 32GB storage variant. The phone also comes in a 4GB + 64GB version that is priced at Rs. 9,499. The Redmi 10A will be available for purchase in the country through Amazon, Mi.com, Mi Home stores, and Xiaomi’s retail partners from April 26 at 12 noon. It is sold in Charcoal Black, Sea Blue, and Slate Grey, and Xiaomi claims the textured rear panel will remain smudge-free.

There is a single 13-megapixel camera at the back, with an f/2.2 aperture and an LED flash. For selfies and video chats, the Redmi 10A has a 5-megapixel selfie camera sensor at the front, with an f/2.2 lens.

The Redmi 10A comes with up to 64GB of storage, and supports expansion using a microSD card (up to 512MB) thanks to a dedicated slot. Connectivity options include 4G LTE, Wi-Fi 802.11 b/g/n, Bluetooth 5, and GPS/ A-GPS. This phone has a Micro-USB port as well as a 3.5mm headphone jack. The phone also has a fingerprint sensor at the back.

In addition to the Redmi 10A, Xiaomi launched the Redmi 10 Power in India, with a Qualcomm Snapdragon 680 SoC, 6000mAh battery, and up to 8GB of RAM, as a surprise during the same launch.