Realme PaySa will compete with BHIM, Google Pay, Paytm with this feature 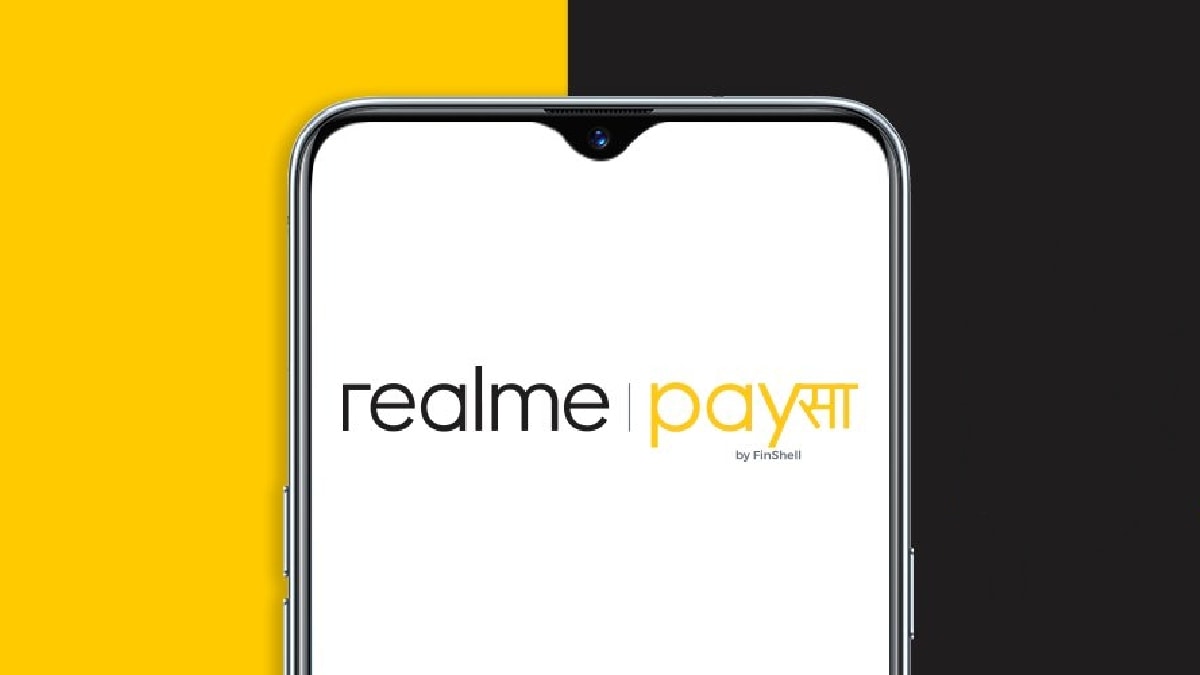 Realme PaySa is the company’s financial services platform and now the company has teased that this platform will support Unified Payment Interface (UPI). Realme India CEO Madhav Sheth tweeted and shared a picture that shows the internal testing of UPI payment transfer on the Realme PaySa app. After Google Pay, Paytm and Xiaomi’s Mi Pay, it now appears that Realme also wants to try its hand in this space by adding UPI on the Realme Paysa app. The company launched this app in December last year and the company was giving loans ranging from Rs 8,000 to Rs 1 lakh to its users.

The picture posted by Madhav Sheth shows a UPI based transaction in Realme PaySa. It is also revealed that Realme has partnered with HDFC Bank for this.

However, at present, the company has not shared any information on the rollout of this feature. Seth has informed that UPI-based payment is currently in the testing phase and will be released to the users “soon”.

The Reality Pesa app was launched to ease transactions between users and Small and Medium Enterprises (SMEs) in India. Backed by Oppo-owned fintech startup FinShell, the app offers lending services, screen insurance and personal loans. This app also gives credit report through CreditMantri. All these features are making the Realme PaySa app an attractive option against Xiaomi’s Mi Credit.

Although realme Now it is preparing to present this app as a payment app instead of just credit and for this now efforts are being made to add UPI payment support in this app. If it does, it will compete directly with Google Pay, Paytm and Mi Pay, which are currently the most popular UPI payment apps in India.