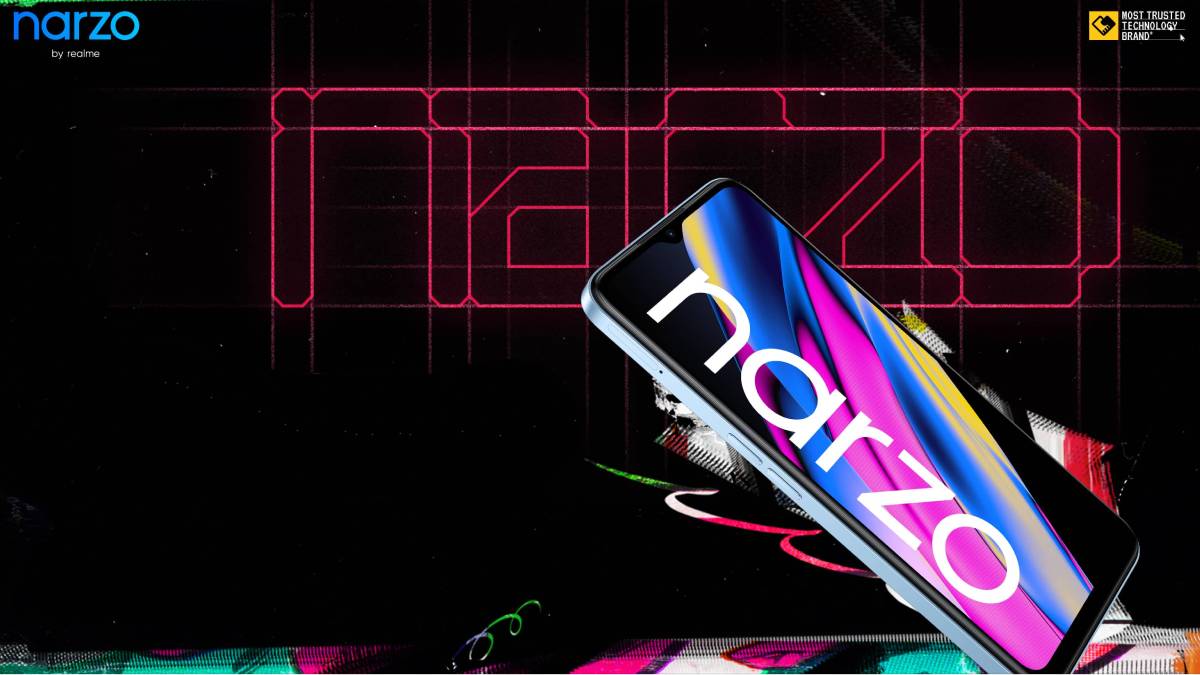 Realme Narzo 50A Prime is set to launch in India later today. The smartphone will be the latest addition to the company’s Narzo series in India. It was previously launched in Indonesia, sporting a 6.6-inch full-HD+ display with a touch sampling rate of 180Hz. The handset is confirmed to feature a triple rear camera setup and will be powered by a Unisoc T612 processor under the hood. It will pack a 5,000mAh battery, with support for 18W fast charging, according to Realme.

Realme Narzo 50A Prime launch in India will take place at 12:30pm IST. Ahead of the launch of the smartphone, the company has shared details of the handset on a dedicated microsite.

The upcoming Realme Narzo 50A Prime is expected to feature similar specifications as the model launched in Indonesia in March. The company’s website lists the smartphone to sport a 6.6-inch full-HD+ (1,080×2,408 pixels) display with a peak brightness of 600 nits. It will be powered by a Unisoc T612 SoC, paired with 4GB of RAM.

On the camera front, the Realme Narzo 50A Prime is expected to feature a triple camera setup with a 50-megapixel primary camera, a monochrome portrait sensor, and a macro camera, along with an 8-megapixel front facing selfie camera.

The Indonesian model of the Realme Narzo 50A Prime offers up to 128GB of inbuilt storage options, which can be expanded (up to 1TB) via a microSD card slot. The connectivity options include 4G LTE, Wi-Fi, Bluetooth, GPS/ A-GPS, and a USB Type-C port. The phone comes with a side-mounted fingerprint sensor. The handset is listed to pack a 5,000mAh battery with 18W charging support, according to the company’s microsite.